Did Michael Cohen Get $500K Payoff From Jewish Oligarch? 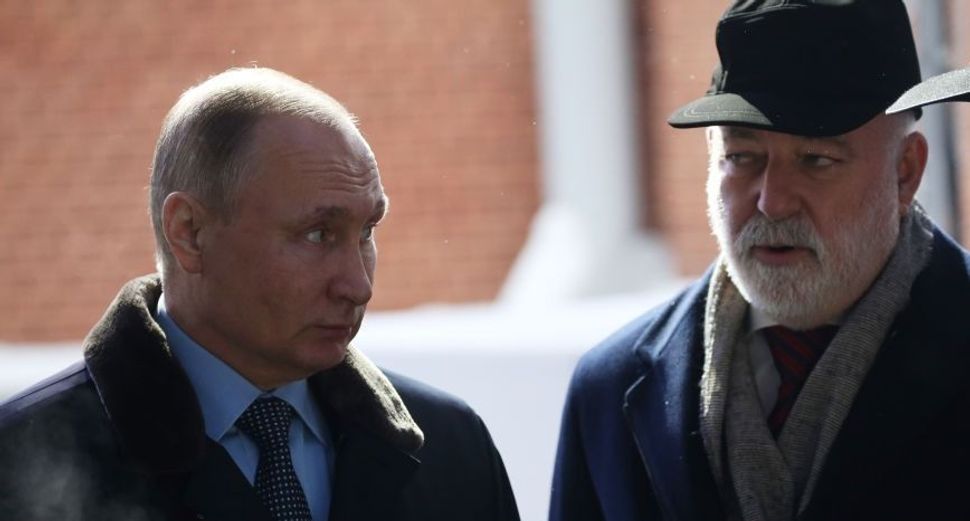 The lawyer for adult-film star Stormy Daniels, who says she was paid $130,000 by Cohen to stay quiet about a sexual encounter with Trump, on Tuesday claimed that the longtime attorney for President Trump, Michael Cohen, received $500,000 from a Russian billionaire in the months after the 2016 election.

In a tweet and report released on Tuesday, Daniels’ attorney Michael Avenatti said a company controlled by Viktor Vekselberg, a Jewish oligarch with ties to Russian President Vladimir Putin, sent the payment to Cohen.

Reuters could not immediately verify the claim and it was not clear how Avenatti would have knowledge of any payment from Vekselberg to Cohen.

Avenatti said Vekselberg and his cousin, Andrew Intrater, made eight transfers to Cohen between January and August 2017 through a company called Columbus Nova LLC for a total of $500,000.

Columbus Nova is an U.S. investment arm of Renova Group, a conglomerate controlled by Vekselberg. Both Vekselberg and Renova were hit last month by U.S. sanctions for suspected meddling in the 2016 U.S. election and other alleged “malign activity.”

Avenatti also said he discovered four payments of just under $100,000 each by drugmaker Novartis to Essential Consultants, the same company used by Cohen to make payments to Daniels.

Did Michael Cohen Get $500K Payoff From Jewish Oligarch?