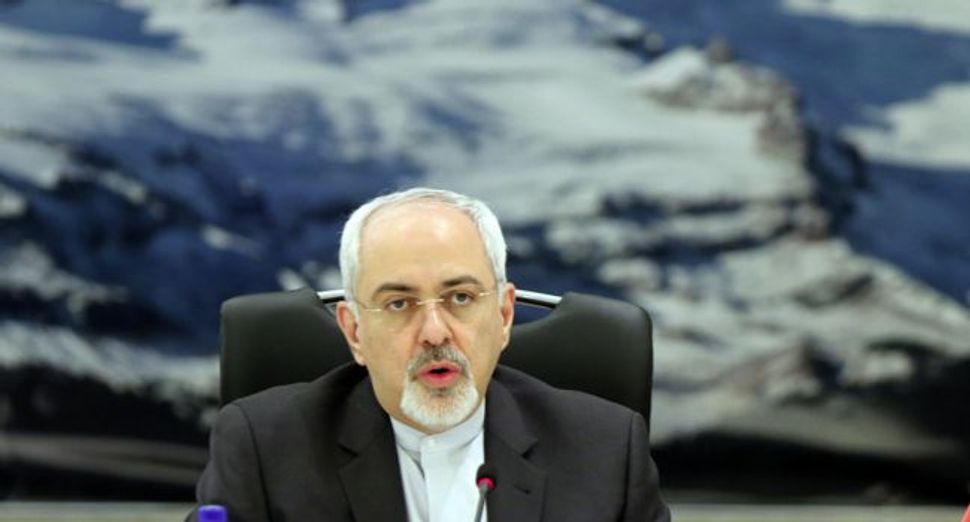 In a statement Friday, Iranian Foreign Minister Javad Zarif said he would embark on a round of international diplomacy to try and save the deal, which the United States, the European Union, China, France, Germany, Russia and the United Kingdom in 2015 signed in exchange to Iran agreeing to dial back some of its nuclear activity.

At the same time, the country would make preparations to restart its nuclear program, he said.

Zarif’s comments are departure from the Iranian official line, which is that the Islamic Republic is not interested and has never pursued nuclear offensive capabilities. The enrichment of Uranium is a requirement for producing nuclear weapons.

The statement came as thousands of Iranians took to the streets in the largest demonstration since President Donald Trump announced his decision to abandon the deal on Tuesday, CNN reported Friday.

In his statement, Zarif said Iran would attempt to save the nuclear deal through negotiations with the European nations.

Trump said Iran was not living up to the deal, citing Iranian documents that Israel said it stole from Iran earlier this year. The documents contain designs predating the deal for nuclear weapons, Israel said.

In Tehran, anger has grown not just over Trump’s move but also Israel’s barrage of air attacks on Iranian targets in Syria, in response to what Israel claimed was an Iranian rocket attack on the Golan Heights.

Iran’s Foreign Ministry condemned the strikes, calling them a “blatant violation of the country’s sovereignty.”