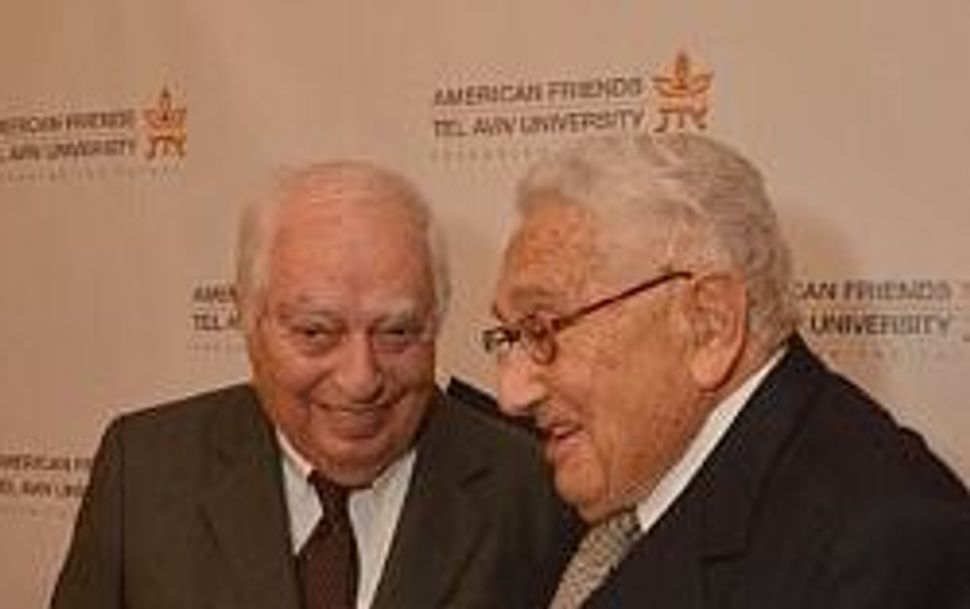 Historian Bernard Lewis, a Jewish neoconservative who warned of a “clash of civilizations” between Islam and the West, died Saturday at the age of 101 in New Jersey.

Lewis was a consultant to both Israeli leaders and two U.S. presidents.

He is perhaps best known as one of the intellectual architects of the war to topple Saddam Hussein, which turned into a quagmire that cost billions and thousands of American lives.

Generations of students, intelligence personnel and diplomats learned about the history of Islam through his writings. His research, which dealt with the history of the Middle East, brought him fame, but also many critics and enemies around the world. One of his strongest critics was the Palestinian-born intellectual Edward Said, who accused him of a patronizing attitude toward Islam, demagoguery and ignorance. “For some, I’m the towering genius,” Lewis said in 2012. “For others, I’m the devil incarnate.”