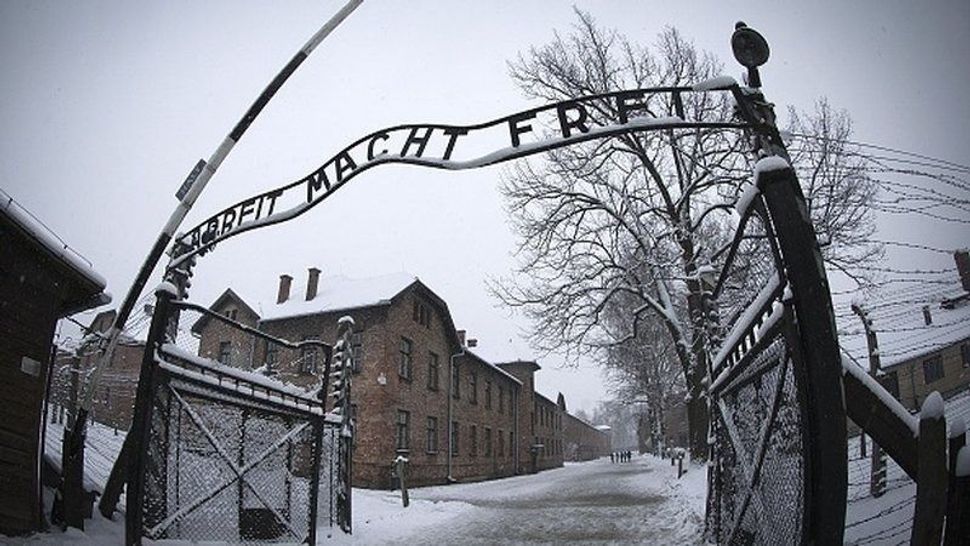 Auschwitz, a concentration camp in Poland.

The parliamentary team for estimating the amount of compensation due to Poland from Germany, which is led by Law and Justice Party lawmaker Arkadiusz Mularczyk, wants to recover historical documents from Germany regarding the period of the Nazi occupation, which were transferred there from 1961 to 1999 by the Main Commission for the Investigation of Nazi Crimes and the Institute of National Remembrance in Poland.

Originals of documents from Poland were sent to the Central Office of the Judicial Administration in Ludwigsburg, where investigations were conducted against war criminals. Mularczyk emphasizes that among the files there also was evidence of help given to Jews by Poles during the war.

Some 62,937 documents were sent to Germany between Sept. 21, 1961 and Nov. 7, 1999. These include witness interrogation protocols, death certificates, photographs, and exhumation protocols. In return, Poland received files from the German archives regarding the General Government, the German zone of occupation established after the joint invasion of Poland by Nazi Germany and the Soviet Union in 1939 at the start of World War II.

Mularczyk believes that Poland should recover the transferred documents, and those responsible for their removal should be held criminally liable. In 2009, the District Prosecutor’s Office terminated proceedings in this case due to the statute of limitations.