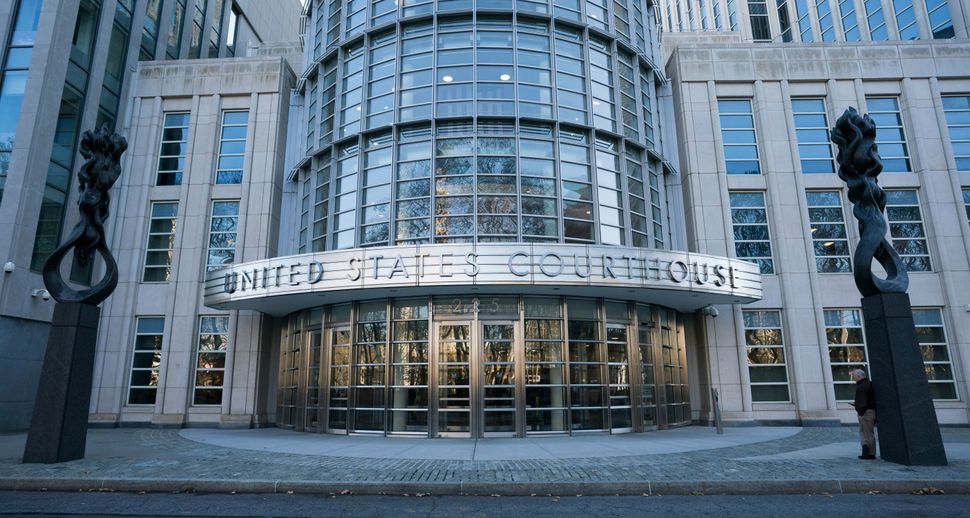 (JTA) — The husband of a prominent Jewish pediatrician who was stabbed in her suburban New York home has pleaded guilty to manslaughter.

Goldman’s adult children agreed to the plea bargain, saying they wanted to avoid a traumatic trial and to “move forward and bring finality to a horrific situation,” the prosecutor said in a statement.

Reich, a tax specialist, reportedly will be sentenced to 20 years in prison.

He stabbed his wife in the chest, stomach and back in January 2016 in the shower of the Scarsdale home that they were still sharing despite divorce proceedings. Reich called 911 to report the crime and was arrested at the scene.

Reich is scheduled to appear in court on Aug. 15.

He worked for WeiserMazars after being employed previously by the international firm PricewaterhouseCoopers. He had petitioned for divorce in 2015.