No World Cup For Hamas Prisoners In Israeli Jails 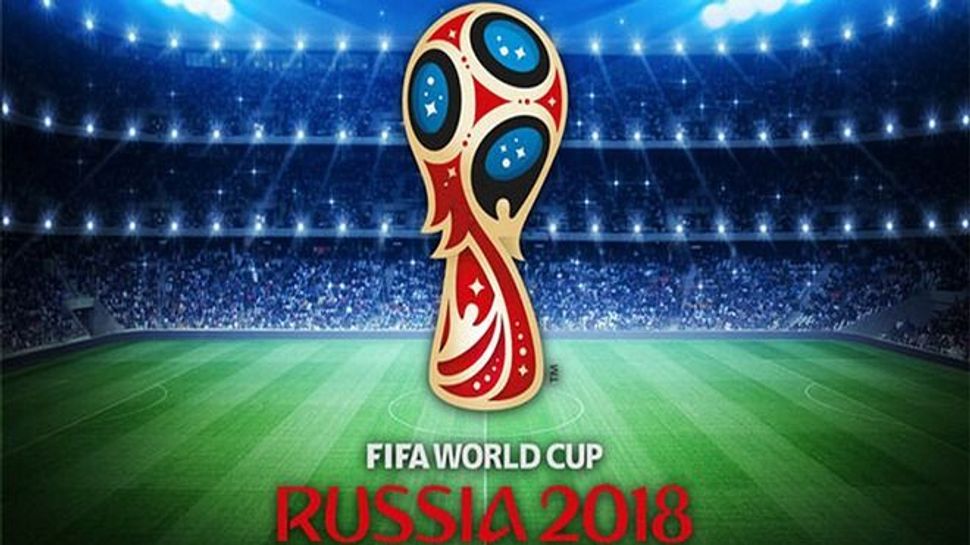 JERUSALEM (JTA) — Hamas prisoners in Israeli jails will not be permitted to watch the FIFA World Cup soccer tournament.

The 2018 World Cup tournament begins next month in Russia.

“I have no intention to let Hamas terrorists watch the World Cup while the bodies of our soldiers are held in Gaza along with our kidnapped citizens,” Erdan said Sunday, Haaretz reported.

“Anyone who has removed himself from the family of nations and clings to a culture of murder and terror cannot enjoy international sports competitions that connect different peoples around the world. We will continue to crack down on prisoners of the Hamas terror organization and consider worsening prison conditions for security prisoners from other organizations,” he said.

Erdan is looking into cancelling all television or severely limiting the available channels for Hamas prisoners.

Regulations from 1997 require that prisoners be allowed to watch television.

No World Cup For Hamas Prisoners In Israeli Jails