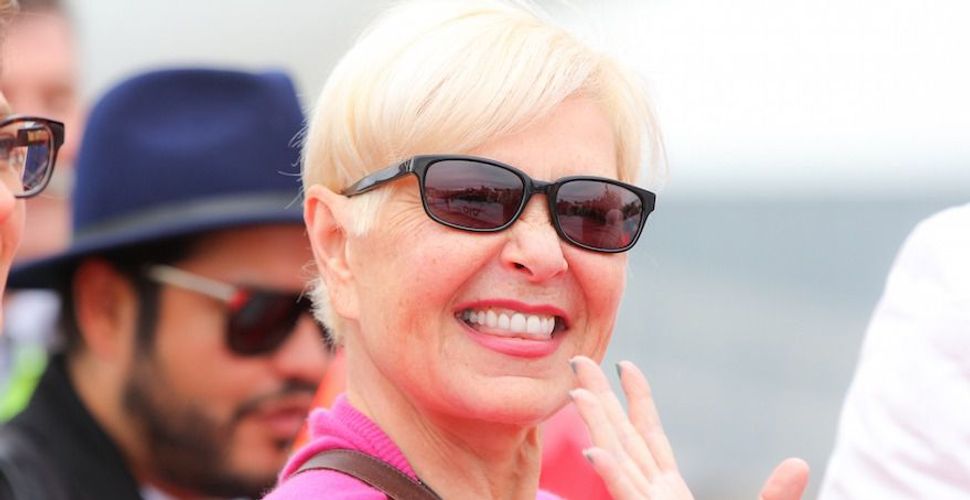 ABC canceled the popular comedy “Roseanne” on Tuesday after star Roseanne Barr compared a former Obama administration official to an ape in remarks on Twitter.

“Roseanne’s Twitter statement is abhorrent, repugnant and inconsistent with our values, and we have decided to cancel her show,” ABC Entertainment President Channing Dungey said in a statement.