Before Racist Roseanne, There Was Jewish Priestess Roseanne 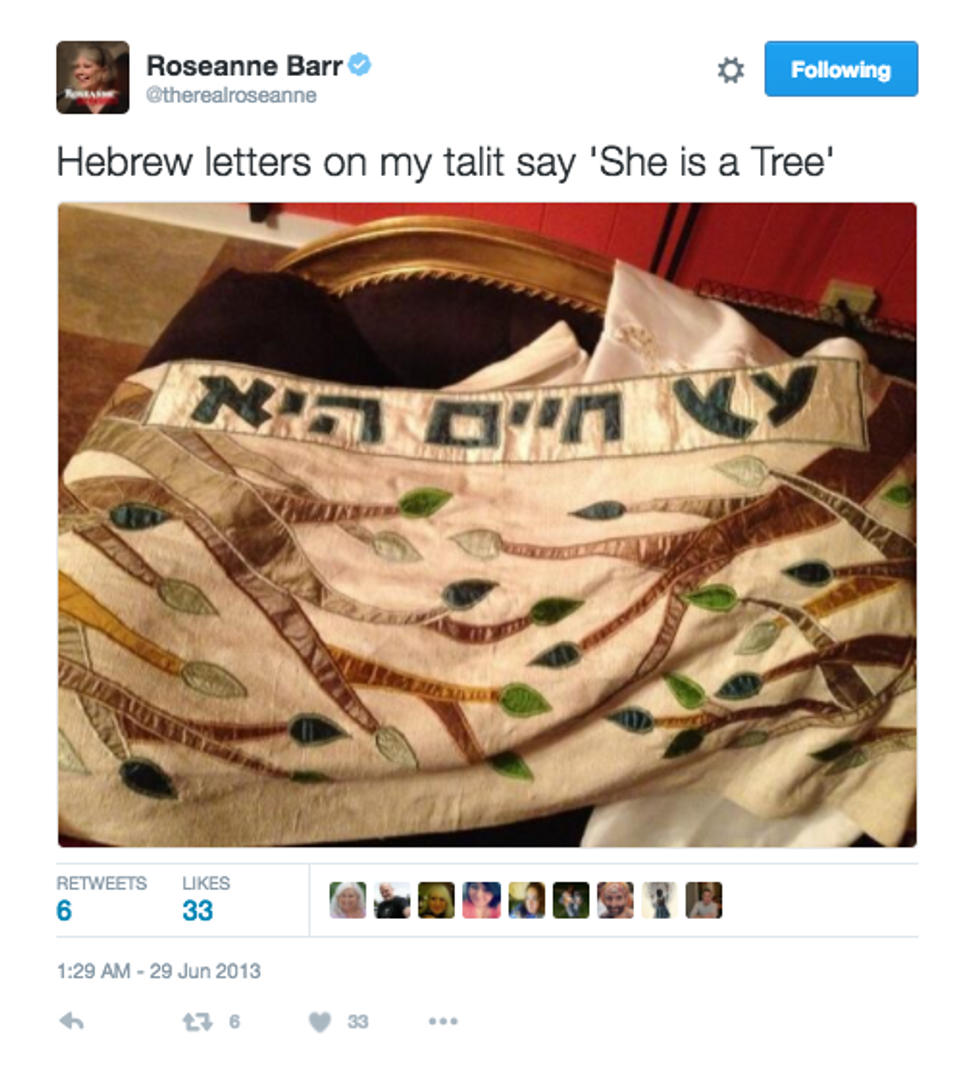 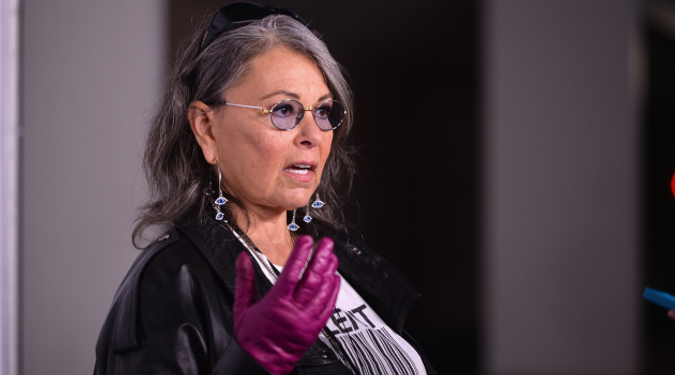 About two years ago, Roseanne Barr’s Twitter feed had a pretty different tone. Rather than erratically responding to the backlash over the racist tweet she posted Tuesday, she took to social media to share her newfound identity as a Jewish priestess.

At the time, Barr became a vocal advocate for a movement that some called Goddess Judaism, which carves out alternative spaces for distinctly female leadership roles in Jewish life, as well as honor feminine characteristics of the divine.

Among other priestess-associated activities, Barr inaugurated a “Women’s Temple for transformation and tikkun olam” (repairing the world) in Hawaii and co-hosted a Priestess Purim celebration at the Isabella Freedman Center, in Connecticut. Her social media account was flowing with references to priestesses, Hebrew queens and the feminine divine. 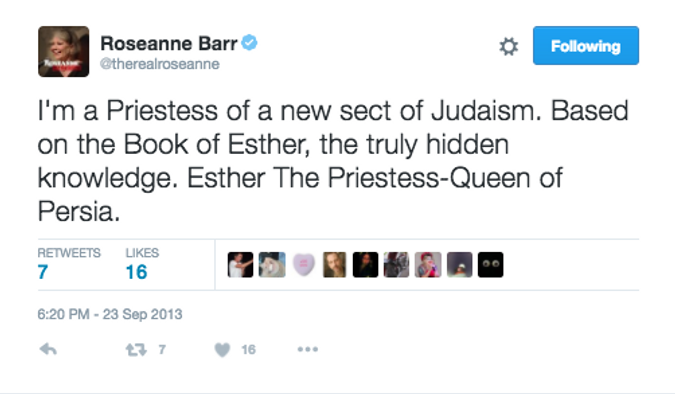 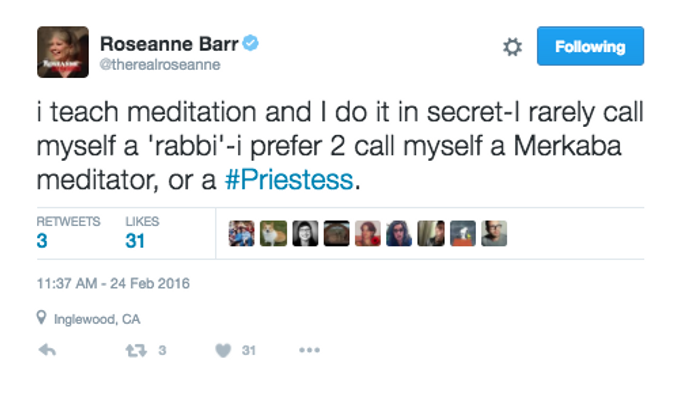 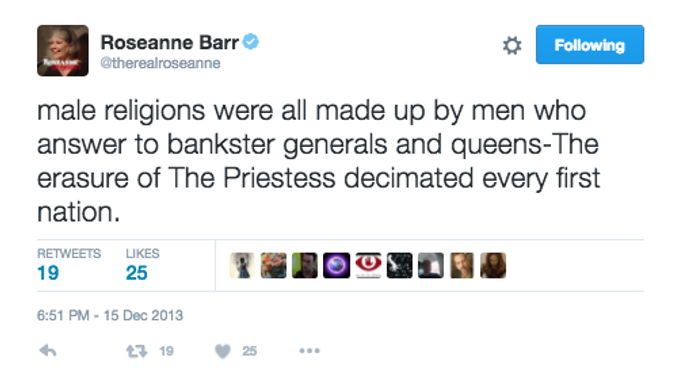 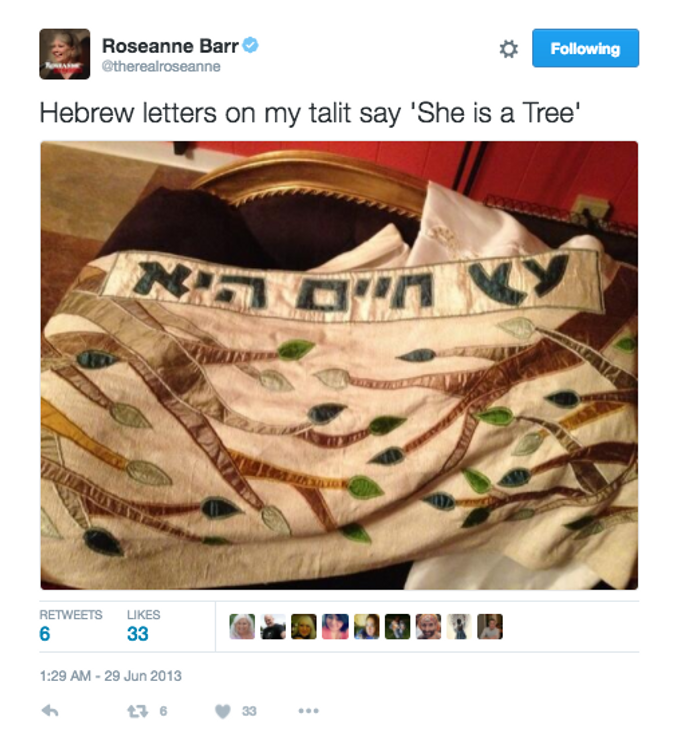 Her feminist energy now is a distant memory. On Tuesday, she received backlash for a racist tweet, in which she said Obama-era White House adviser Valerie Jarrett, who is African-American, descended from apes. She also also made comments about Chelsea Clinton and George Soros, a billionaire investor frequently cited in conservative conspiracy theories.

Before Racist Roseanne, There Was Jewish Priestess Roseanne