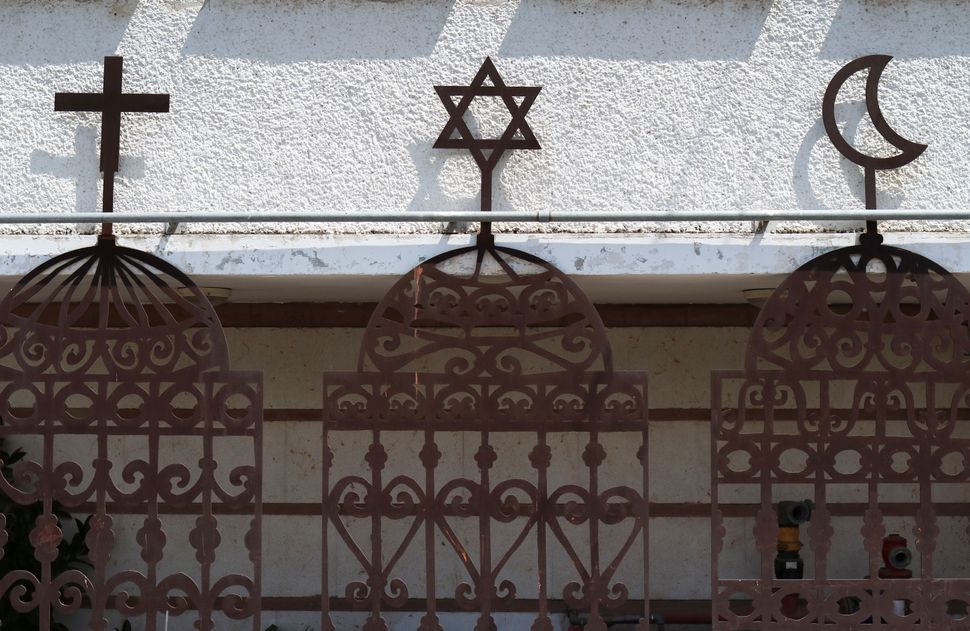 A Texas church’s summer lecture series includes Judaism as one of many “dangerous isms” — putting it in the same category as Islamism, alcoholism and pessimism, the Dallas Morning News reported.

Greenville Avenue Church of Christ in Richardson, Texas will hold its “Dangerous Isms” summer series beginning on June 13, church minister, Shelton Gibbs III explained. Gibbs acknowledged that using the term “dangerous” while promoting the program might not have been the best idea. The church has already received backlash, with some on social media calling the church a hate group.

“We’re living in an age where every word means something, and you have to be very careful about the words that you use,” Gibbs said. “And I think going forward, I’m sure we’ll be able to phrase it whether people are drawn in, and not that we have somehow marginalized them and caused them to fear. That’s not Jesus.”

Other topics being covered in the series include denominationalism, materialism, atheism, liberalism, and emotionalism.