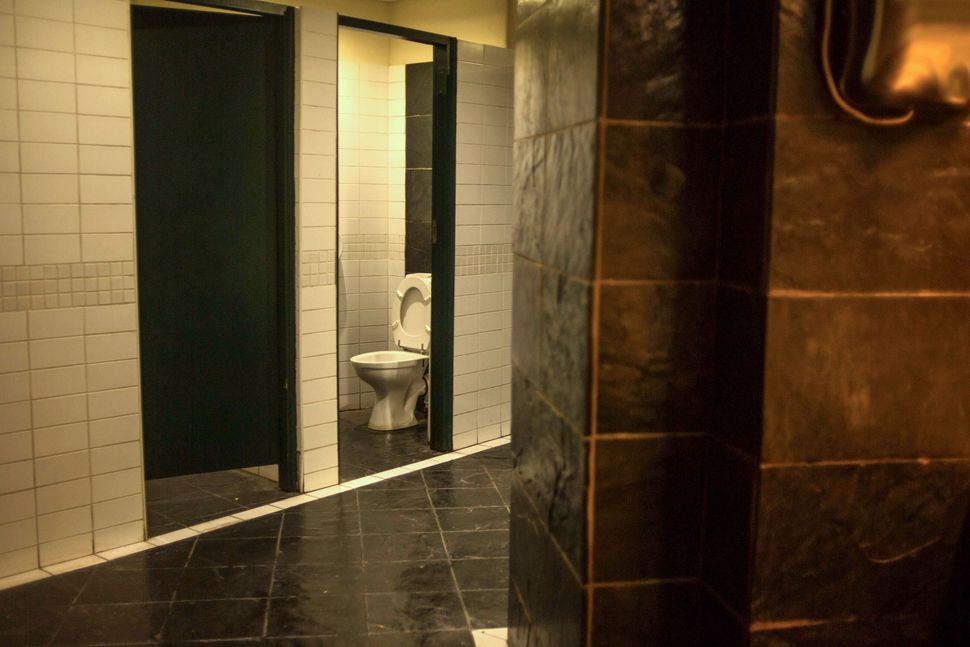 A kosher Chinese restaurateur was reportedly charged with using a hidden camera to secretly videotape people in the bathroom of his suburban Boston eatery.

Tze Chung, 63, was arrested after a separate criminal probe turned up the videos of patrons in Taam China’s bathroom, Brookline Patch reported. Chung reportedly told police he was the restaurant’s owner.

Taam China opened in 1997 as a glatt kosher Chinese restaurant in Brookline, a heavily Jewish community. The peeping had been going on for at least three years, police said.

Police are asking people who used the restaurant’s bathroom and suspect they may have been victims to come forward.