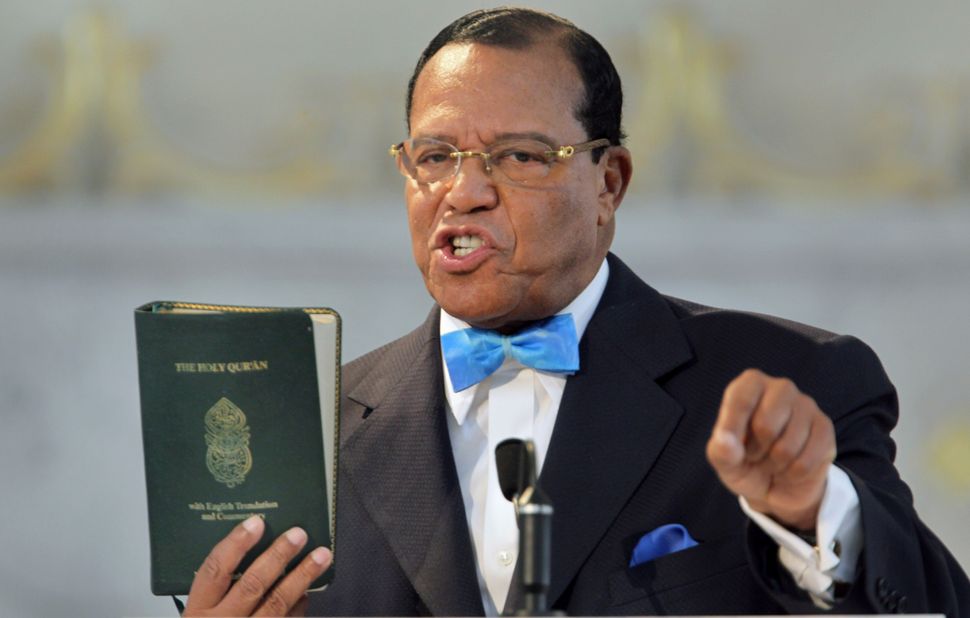 Louis Farrakhan, the leader of the Nation of Islam, is no longer verified on Twitter.

Farrakhan has been condemned for decades over for making homophobic and anti-Semitic statements. He posted on Wednesday a video clip titled “Thoroughly and completely unmasking the Satanic Jew and the Synagogue of Satan.”

Thoroughly and completely unmasking the Satanic Jew and the Synagogue of Satan.

The verification process helps prove that Twitter accounts linked to prominent figures are actually controlled by those people. But the social media network has since last year removed verification and its accompanying blue checkmarks from people it has deemed to have violated its policies on hate speech.

“Verification has long been perceived as an endorsement. We gave verified accounts visual prominence on the service which deepened this perception,” Twitter noted in November. “This perception became worse when we opened up verification for public submissions and verified people who we in no way endorse.”

In the ensuing months, it has outright suspended the accounts of white supremacist leaders and groups, chapters of the Jewish Defense League and anti-Semitic congressional candidate Paul Nehlen.