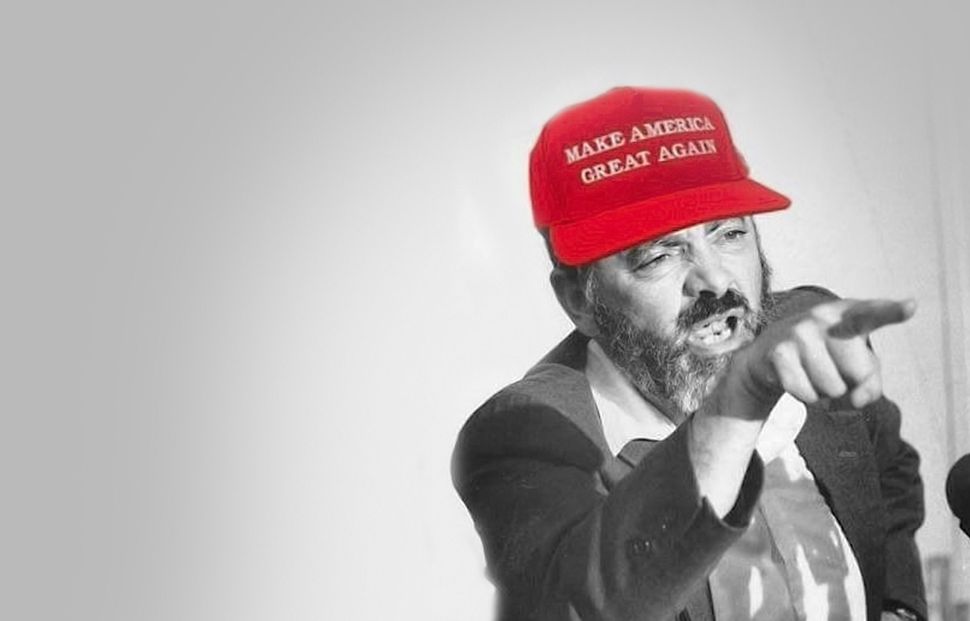 Twitter announced in mid-November that beginning Dec. 18, it would consider account user behavior “on and off the platform” when deciding whether to close down an account, as part of an effort to “reduce hateful and abusive content.”

“You may not make specific threats of violence or wish for the serious physical harm, death, or disease of an individual or group of people,” states Twitter’s rule for “violent extremist groups,” which went into effect Monday.

“Alt-right” or white nationalist users kicked off Twitter on Monday include Jared Taylor, editor of the “race realist” American Renaissance; Brad Griffin of the League of The South; and Vanguard America, the white nationalist group whose membership included James Alex Fields, who drove his car through counter-protesters in Charlottesville, Virginia.

Twitter has informed Jared Taylor (@jartaylor) and American Renaissance (@AmRenaissance) that their accounts WILL NOT be restored because of their affiliation with a “violent extremist group”. Jared is the Mr. Rogers of the Alt-Right! https://t.co/Ogk9u0dERH

The Jewish Defense League was founded by the ultra-nationalist politician and writer Rabbi Meir Kahane in 1971. According to the FBI, the JDL has been involved in plotting and executing acts of terrorism within the United States. Since Kahane’s assassination in 1990, the group has fractured and has been dormant for years. Over the last months, though — amidst culture wars convulsing the nation — some acolytes of Kahane have sought to bring his ideas back into the mainstream. Members of the JDL have started showing up a street rallies again, sometimes violently sparring with other protestors.

Read more about the Jewish Defense League here and here.