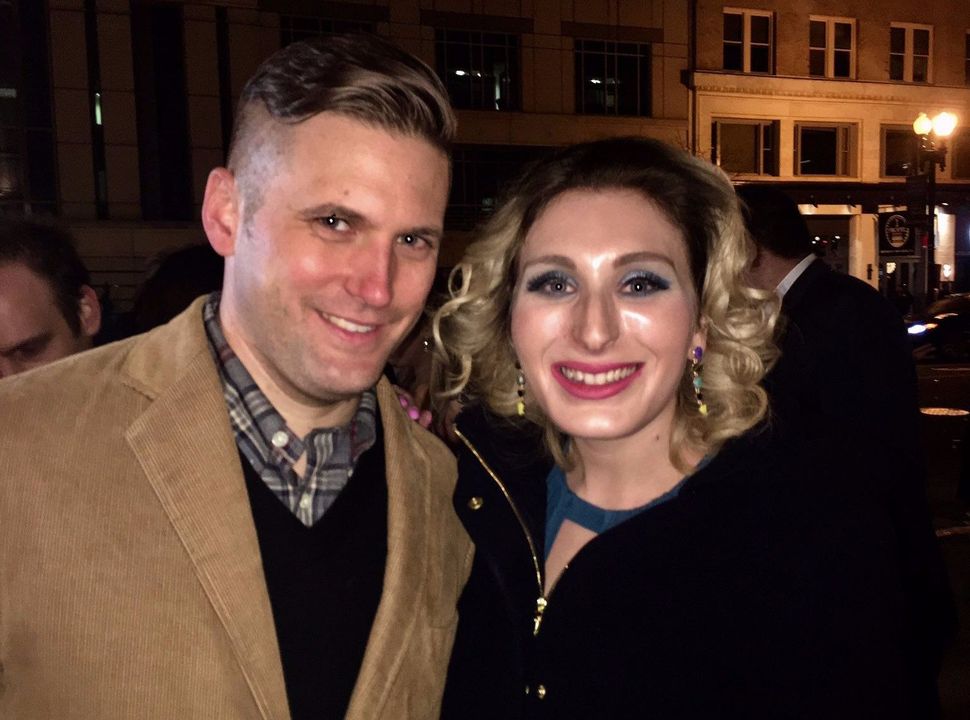 Laura Loomer and Richard Spencer are among a string of prominent far-right figures to have lost their verification badges on Twitter on Wednesday, Newsweek reported.

Twitter framed the de-verifications as a response to criticism that the blue badge does not merely authenticate the account, but provides an implicit endorsement of the user’s views.

The company updated its policy so that the badge could be removed if a user “promotes hate” on the basis of “race, ethnicity, national origin, sexual orientation, gender, gender identity, religious affiliation, age, disability, or disease”.

Far-right users on Twitter responded to the updated rules with claims that it was part of a witch hunt against conservative voices on the service.

“It’s time for Washington to regulate Silicon Valley,” Spencer wrote on Twitter. “Law-abiding citizens should have a right to use social networks, payment systems, and hosting, which make up the public square of the 21st century.”

Loomer likened Twitter’s actions to “Hitler,” drawing a comparison between the company’s de-verification of her account with the Holocaust.

Other Twitter users associated with the far-right — including the Proud Boys and Alex Jones — were able to keep their badges.

The de-verifications came a day after the hacking collective Anonymous disabled over a dozen sites run by white supremacists, including TexasKKK.com, NJOathkeepers.org and NorthCarolinaLeagueOfTheSouth.com.