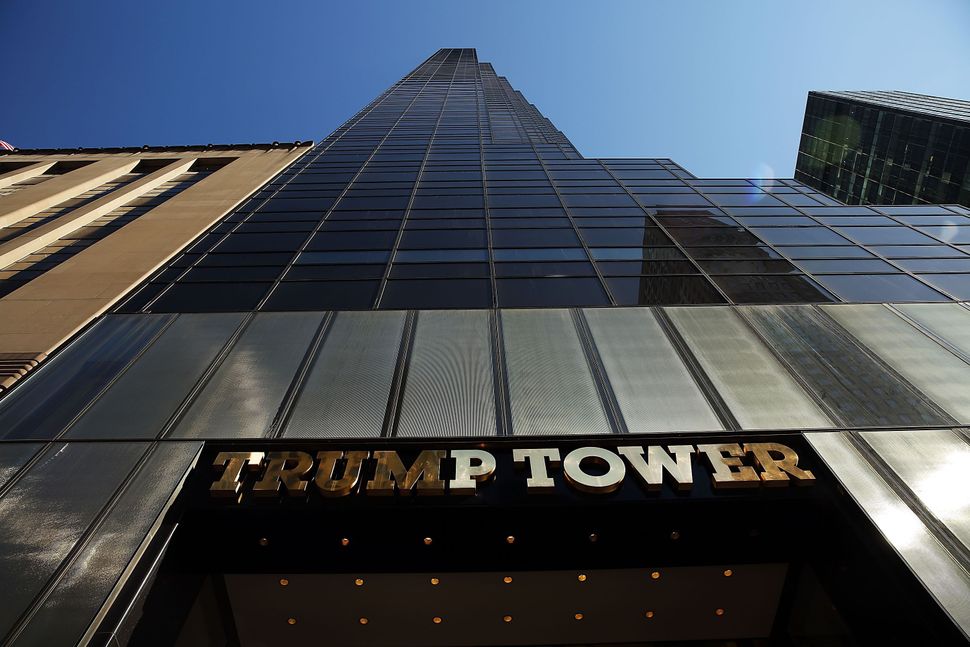 One of the top executives in The Trump Organization was on the board of Donald Trump’s charitable foundation for years, but said he only found out about that when the New York state attorney general announced a lawsuit aimed at shutting down the group.

New York state attorney general Barbara Underwood filed a lawsuit Thursday accusing the Foundation of operating under a “pattern of persistent illegal conduct, occurring over more than a decade.”

Part of the investigation included a deposition of Allen Weisselberg, who took the reins of The Trump Organization when Donald Trump assumed the presidency. A state investigator asked Weisselberg, who was listed as treasurer of the foundation, whether the foundation had a policy for determining which specific payments it was allowed to make, The Washington Post reported.

Weisselberg said there was no policy. The interviewer then asked whether Weisselberg had understood that he was actually on the board of the Trump Foundation, and had been for more than a decade.

Weisselberg is known as a quiet figure within The Trump Organization. “He fits in with the wallpaper,” a former employee told the Wall Street Journal. “That’s how he’s survived.”

Weisselberg, originally the chief financial officer, became the most powerful person at the The Trump Organization last year, alongside Donald Trump Jr. and Eric Trump.