$54M For Air Rights? Lower East Side Co-Op Says No. 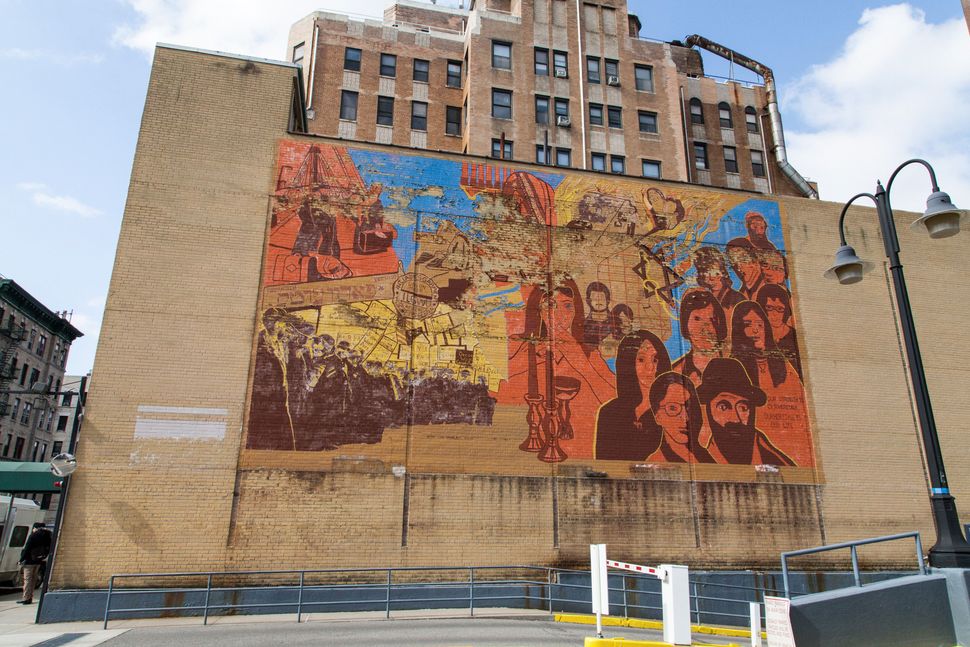 Residents of a Lower East Side housing development this week rejected a $54 million offer that would have allowed a builder to put up two towers of over 20 stories each next door to their buildings, The Real Deal reported.

The rejected towers were part of a controversial development at the site of the landmarked former Bialystoker Nursing Home, across the street from the historic headquarters of this newspaper. Without the air rights, the developer will be forced to build shorter towers as part of the project. It comes amid a wave of development that has drastically altered the character of the neighborhood.

“Obviously we’re very disappointed,” Wayne Heicklen, one of the developers behind the project, said, according to local Lower East Side news site The Lo-Down.. “This was kind of a onetime opportunity to be paid $54 million.”

The board of the co-op, a 49-year old development called the Seward Park Cooperative, had planned to use the windfall to repair 25 elevators, pay down debt, and lower shareholder fees, according to The Lo-Down. Though 57% of shareholders voted to support the sale, the co-op’s bylaws required two-thirds approval.

$54M For Air Rights? Lower East Side Co-Op Says No.