Actually, Commentary, There Are Tons Of Jews Who Are Also African-Americans 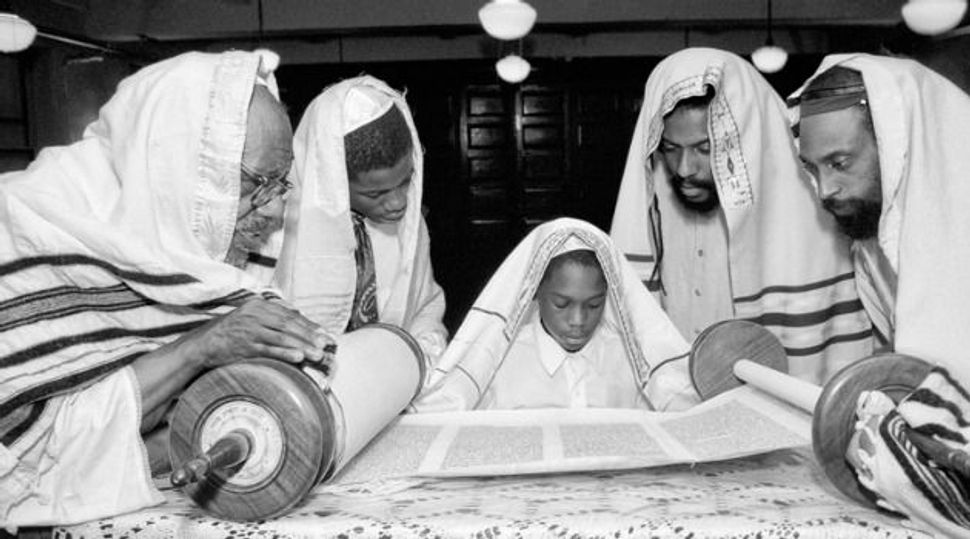 The latest edition of Commentary magazine, published online Friday, has already generated widespread criticism for its cover and its feature articles. The theme is “African Americans vs. American Jews,” set in all caps against a blood-red background.

.@commentary is a racist blight on American Jewish culture. pic.twitter.com/LvNdYTqsem


But there is a sizable number of African America Jews who may feel ignored by Commentary. According to estimates from the Pew Research Center’s 2013 “Portrat of American Jews,” 2% of America’s Jews describe themselves as black. By comparison, Pew’s study also found that 2% of America’s Jews were born in Israel.

Black Jews hail from many different parts of the Jewish world, from Orthodoxy, from the Hasidic world, from liberal denominations and from the Hebrew Israelite group.

Altogether, black Jews number about 106,000 people, according to Pew’s estimates.

Actually, Commentary, There Are Tons Of Jews Who Are Also African-Americans