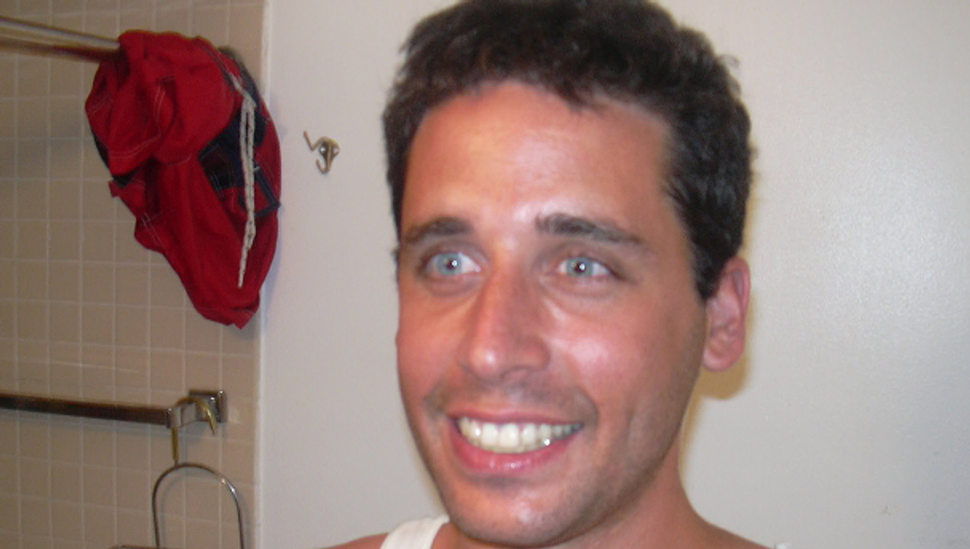 A Brooklyn math professor who has fathered 30 children in the past decade, largely through artificial insemination conducted in public bathrooms, has been prevented by the Israeli government from providing his unique services, the New York Post reported Saturday.

Ari Nagel, 42, became known in recent years for his unique method of delivery: He extracts his sperm in the bathroom stalls of stores like Target or Starbucks, and delivers them to the recipient mothers in plastic cups.

Nagel traveled to Israel last year to continue his quest to help prospective mothers looking for sperm donors, but received a letter from the country’s Ministry of Health notifying him that his sperm cannot be used in the Holy Land and that local sperm banks have been alerted.

Israeli law prohibits sperm donors and recipients from knowing each other, and the ministry says Nagel’s fame makes that impossible. Nagel offered to pledge to co-parent any offspring, but the ministry, citing Nagel’s history, called such an offer “not sincere or reasonable.”

Nagel, who was raised Orthodox with six brothers and sisters, is married and has three children with his wife. He says his unique hobby, for which he does not accept payment, is done for a good reason.

Nagel now says that the Israeli ministry’s ruling has harmed the would-be mothers he planned to work with: “They cry to me all the time,” he told the Post.