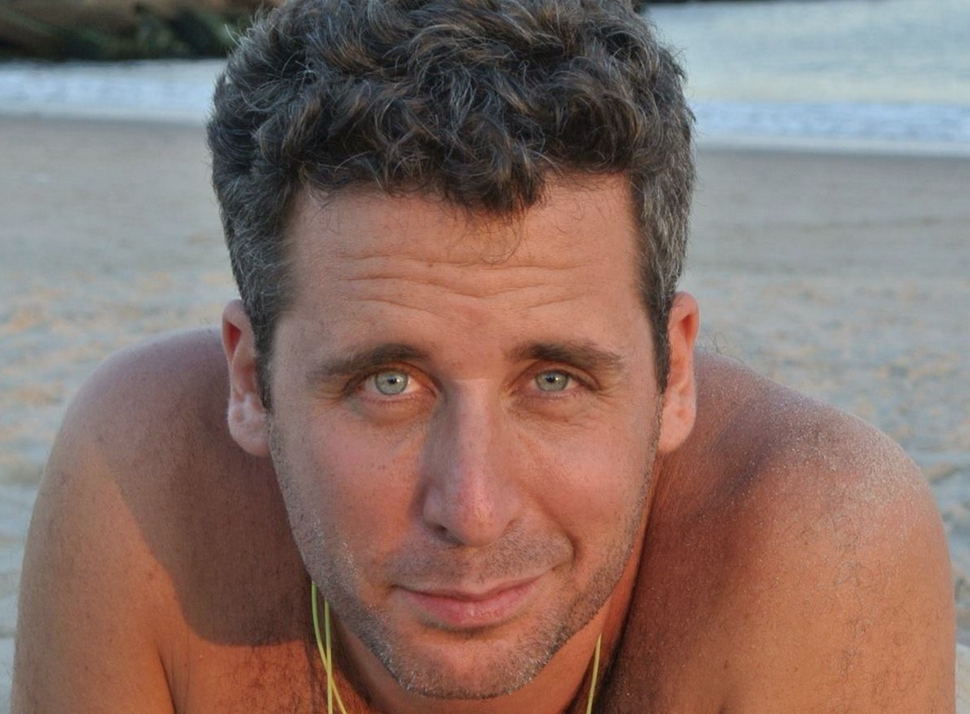 Without a doubt, the most important New York Post story of 2016 was that of Ari Nagel, the good Samaritan who made headlines for spreading his seed most anywhere it was needed. And now, in a sequel to his New York City beginnings, the jaunty upstart Nagel and his inexhaustible sperm make a visit to Israel to deliver the necessary baby-making ingredients to an Israeli woman in need.

It’s like a fairy tale without the love or romance.

Nagel, who is a professor at CUNY, took time out of his trip to speak frankly, as he does, to the Times of Israel about the trials and tribulations of being a full-time, unpaid sperm donor.

“If an older woman and a younger woman are ovulating on the same day, do I help the older one, who may not be as fertile but this may be her last chance?” Nagel said of the ethical concerns inherent of his position. “Or do I help the younger woman, who has a better chance of conceiving?”

Mightily impressive, indeed, that Nagel receives so many messages each day that he simply cannot decide which woman will be the proud recipient of his finite ejaculate.

While Nagel swears his only motivation is to give aspiring mothers the push they need to succeed, he concedes that the perks of the job, such as getting flown around the world to the homes of his various donor recipients, aren’t bad.

But all fairy tales have a villain and, in Nagel’s case she exists in the form of the five women who have sued him for child support. Nagel says he does not sign official contracts in most cases, a mistake all you sperm donor hopefuls out there should learn from.

Pretty amazing how the heroes of our favorite stories keep doing their thing long after the media blitz has faded away. Keep on keeping on, Ari.