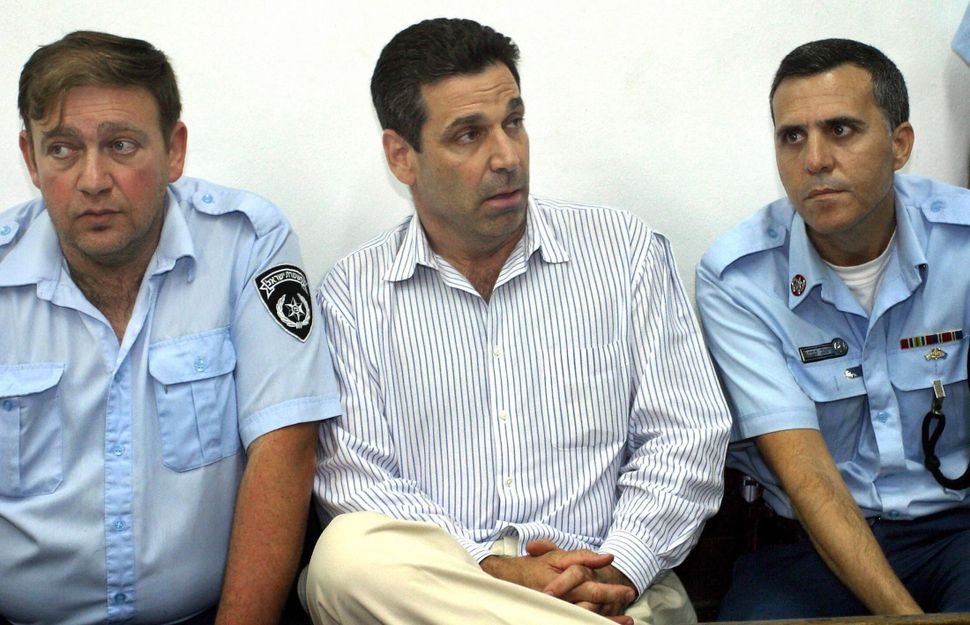 Gonen Segev, a former Israeli lawmaker, is accused of spying for Iran and aiding the enemy during wartime, the Shin Bet security service said Monday.

Segev, a physician who served as energy and infrastructure minister from 1992 to 1995, was jailed for five years in 2005 for trying to smuggle more than 30,000 ecstasy tablets into Israel from the Netherlands and forging a diplomatic passport. He was released in 2007.

In a statement, the Shin Bet said that the Jerusalem District Prosecutor’s Office submitted charges against Segev on Friday accusing him of aiding an enemy country, spying against Israel, and passing multiple messages to an enemy.

Segev, who in recent years has resided in Nigeria, moved to Equatorial Guinea in May. The local police there handed him over to Israel after refusing to admit him into the country based on his criminal record. He was arrested upon arrival in Israel based on information gathered indicating that Segev may have been in communication with Iranian intelligence and assisting them in their activity against Israel.

An investigation by Israel’s internal security agency and the police discovered that Segev had been recruited by Iran and became an agent for its intelligence services. Segev later met twice with his handlers in Iran.

According to the investigation, the connection was first formed in 2012 between Segev and two Iranian intelligence agents through Iran’s embassy in Nigeria. Segev claimed that the two agents had initiated contact with him because they wanted to discuss medical equipment, and since then he allegedly acted as an agent for Iran.

According to Gonen’s lawyers, “the indictment paints a different picture than the Shin Bet statement.”

Segev sent information to his Iranian sources regarding Israel’s energy sector, security sites in Israel, structures, and the identity of officials in the security and political establishments in Israel, among other things.

Segev allegedly contacted Israeli businessmen, some of whom met with him in Nigeria, and asked them for information that he would give to his Iranian contacts. These are businessmen who are former members of Israel’s defense establishment. As of now, none are suspected of knowing that the information was intended for Iran.