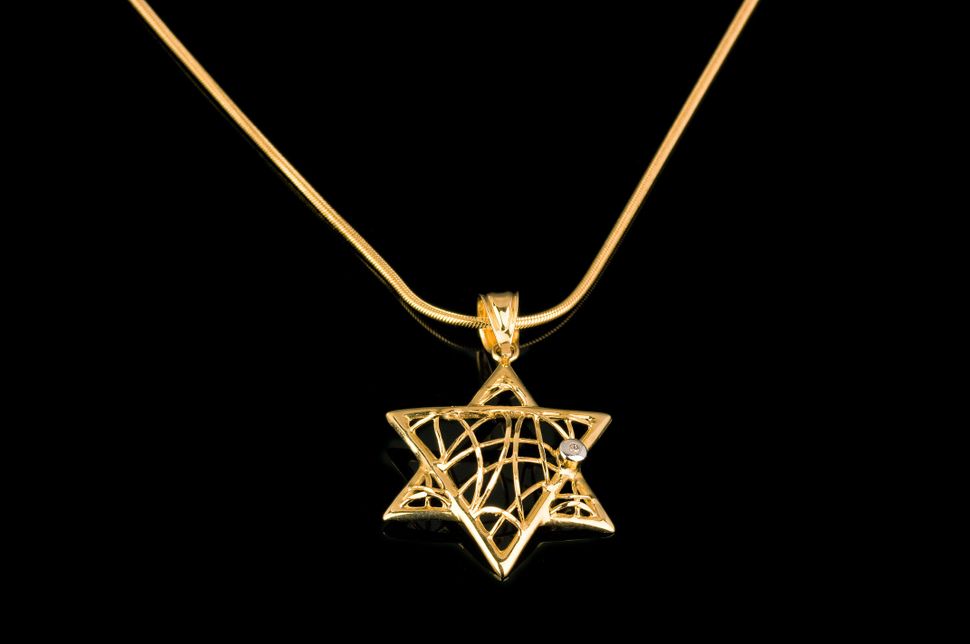 (JTA) —  A former Soviet refugee is suing his son’s day care for refusing to allow the four-year-old to wear a Star of David pendant.

Beginning in November 2016 until Isaac left in June 2017, the principals required Dmitry Goldin to remove his son’s necklace before the start of the school day.

Goldin 43, said the request gave him flashbacks to the religious persecution he experienced in Moscow in the former Soviet Union. He came from the former Soviet Union to New York in 1991 where, he said, “Russian kids would beat me up and spit on me for being Jewish. When you spend a whole childhood in this condition and it happens when you’re an adult it brings it all back.”

The principals asserted that Isaac could not wear the six pointed star because it was dangerous, and suggested that the Goldins find a different way for their son to express his religious affiliation.

Goldin said he offered to give his son a smaller Star of David but was rebuffed. Isaac now attends Success Academy where he’s allowed to wear the Star of David, according to the Post.

Goldin is not religiously observant, but said, according to the New York Daily News: “In America, being able to wear the Star of David – it’s freedom.”