Michael Bloomberg To Spend $80M To Help Democrats In Midterms 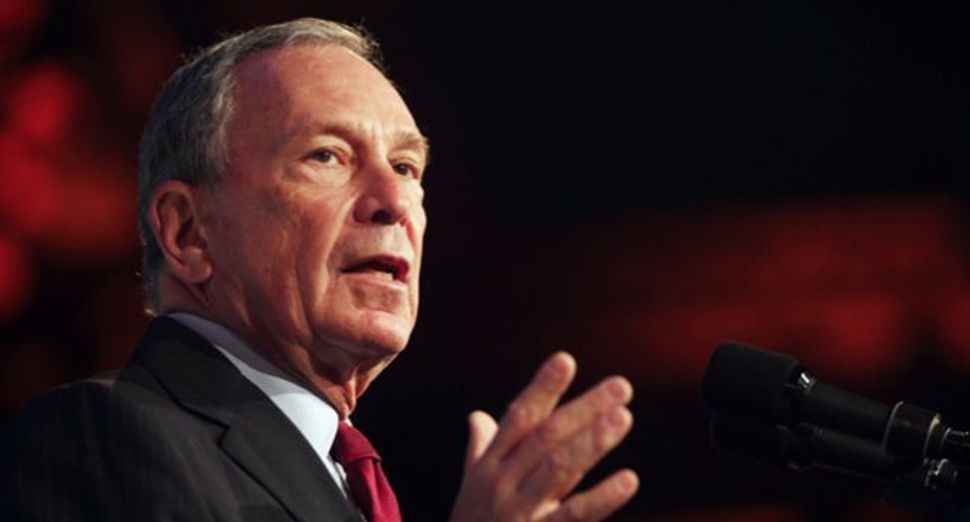 NEW YORK (JTA) — Michael Bloomberg will spend $80 million in an effort to help elect Democrats in the midterm elections.

The Jewish media mogul and former New York City mayor said his goal is to gain Democratic control of the House of Representatives, The New York Times reported on Wednesday.

“I’ve never thought that the public is well-served when one party is entirely out of power, and I think the past year and half has been evidence of that,” Bloomberg told The Times.

Republicans “have done little to reach across the aisle to craft bipartisan solutions — not only on guns and climate change, but also on jobs, immigration, health care, and infrastructure,” he added.

Bloomberg, 76, is a political independent but endorsed Hillary Clinton in the 2016 presidential elections, calling Donald Trump a “risky, reckless and radical choice.” He considered the possibility of running as a candidate in that election but decided against it.

He has criticized the president since his election. Following Trump’s withdrawal from the Paris climate accords, he coordinated a group of governors, mayors, universities and businesses that remain committed to fulfilling the deal’s obligations.

Michael Bloomberg To Spend $80M To Help Democrats In Midterms