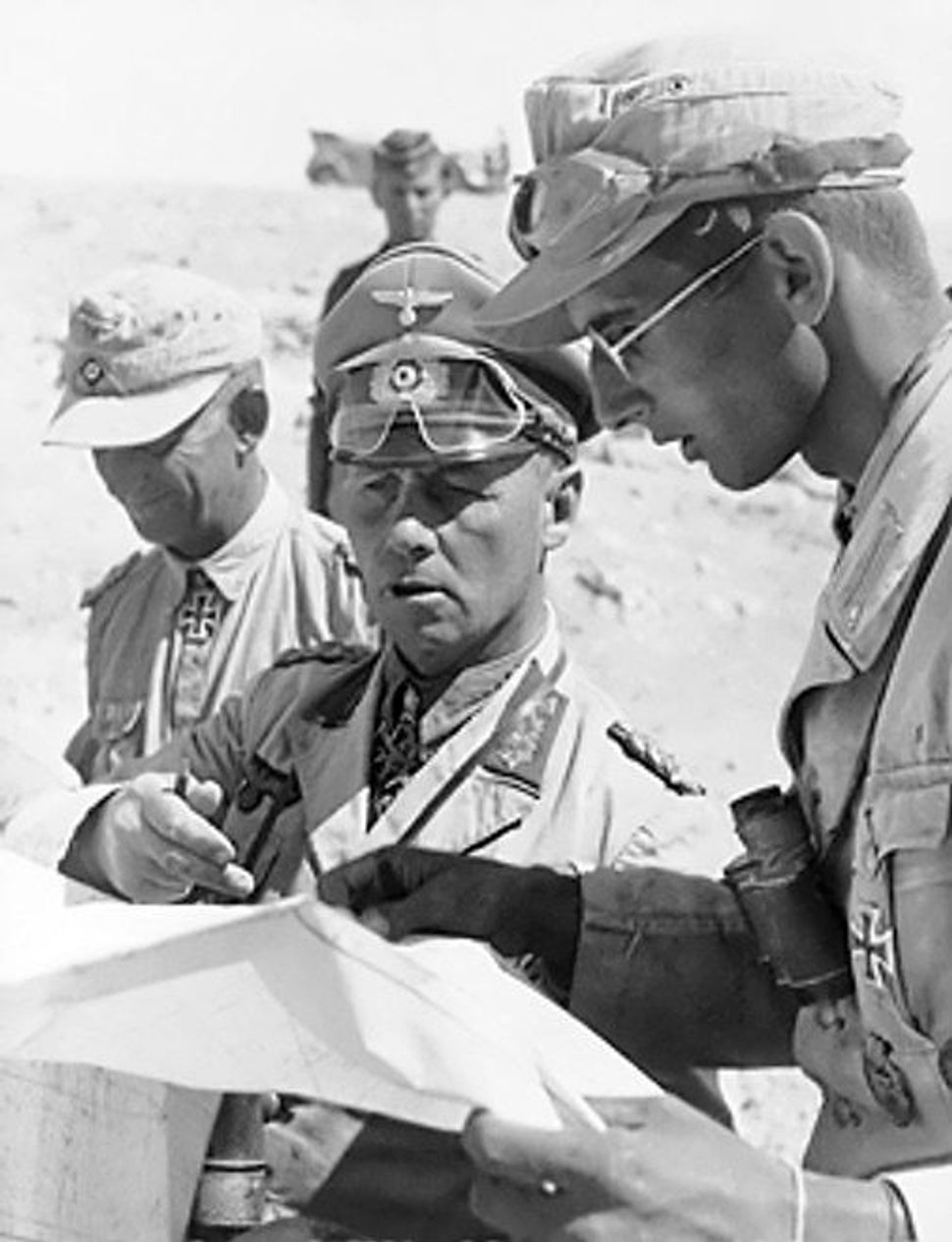 The career advice department at the University of Exeter on the south west coast of England sent out an inspirational quote in a mass email.

One cannot permit unique opportunities to slip by for the sake of trifles.

But, as local newspaper the Falmouth Packet reports, the inspiration they are drawing on comes from Nazi General Erwin Rommel. 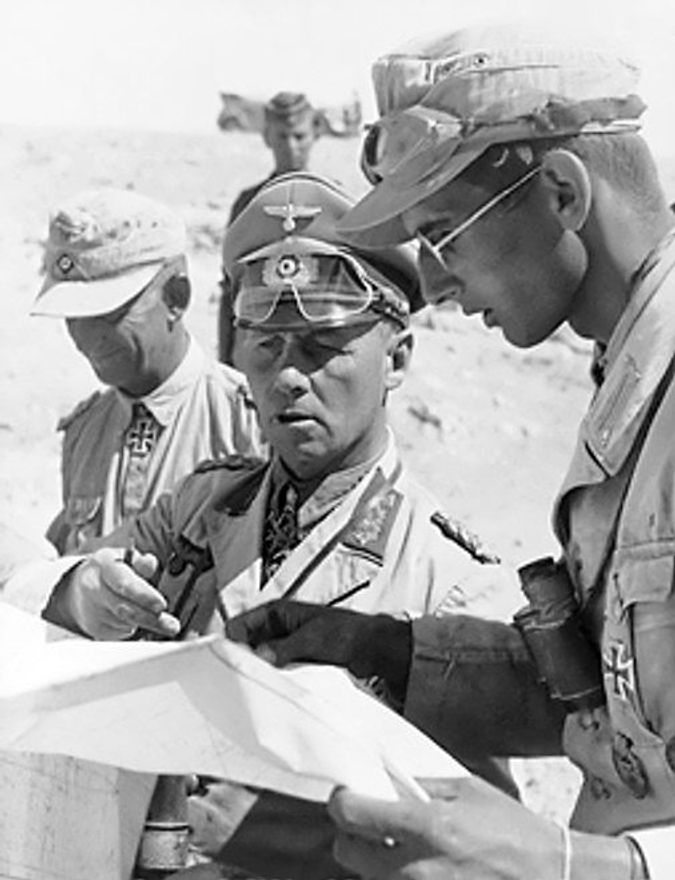 According to the BBC, the university has issued an apology, “This was a genuine error and in no way intentional, however, we apologise unreservedly for any offence it may have caused, and have put additional processes in place to ensure this doesn’t happen again.”

The BBC also notes that the National Union of Students made public their concern about the growing fears of anti-Semitism on campus in the United Kingdom whether through racism or, as in this case, through ignorance.

Far from producing Nazi generals, the University of Exeter is proud producing rather more progressive military alumni, counting as one of its own Lieutenant Colonel Lucy Giles — the first woman to become College Commander of the Royal Military Academy at Sandhurst (the British West Point).