Museum In Poland To Exhibit 40,000 Accounts Of Poles Who Saved Jews During WWII 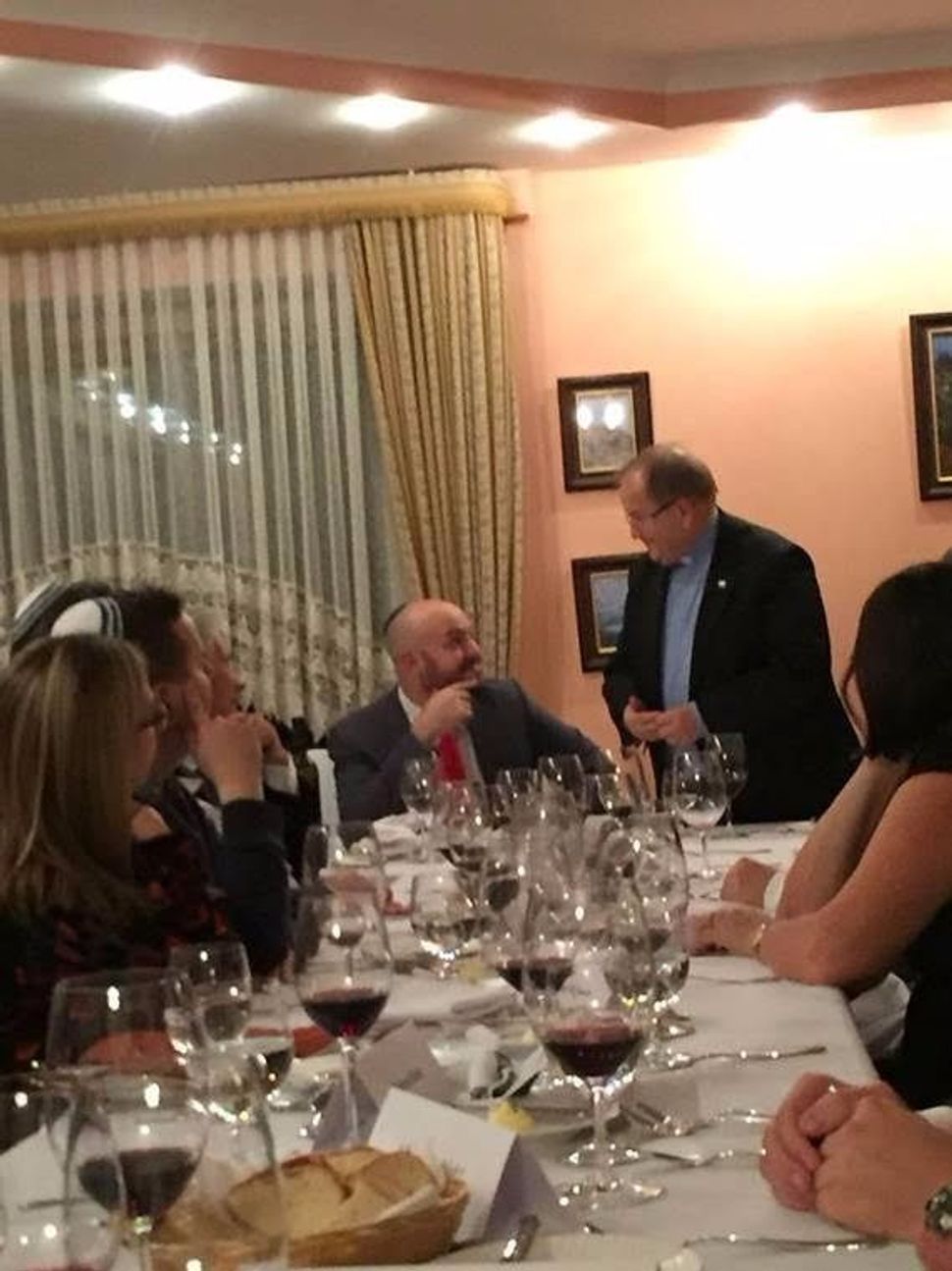 WARSAW, Poland (JTA) – A new museum in Poland will exhibit over 40,000 accounts of Polish Christians who saved Jews during the Holocaust.

The Polish Ministry of Culture and National Heritage will donate $22 million to the “Saint John Paul II Memory and Identity Museum,” whose goal is to present the over 1000-year history of Christian Poland with particular emphasis on the teachings of Pope John Paul II and its impact on the fate of Poland, Europe and the world.

The museum, located in Toruń, will be run by the Lux Veritatis Foundation associated with the controversial Roman Catholic priest Tadeusz Rydzyk, who publicly espouses anti-Semitic views.

New museum named Saint John Paul II, is to show the thousand-year history of Christianity in Poland. Part of the exposition will be the accounts of witnesses regarding the rescue of Jews by Poles during the war. These accounts have been collected since 1995 by Rydzyk and the Lux Veritatis Foundation.

Rydzyk, who runs the Catholic radio station Maryja, is accused of promoting anti-Semitism. According to a U.S. State Department report from 2008, “Radio Maryja is one of Europe’s most blatantly anti-Semitic media venues.” A Council of Europe report stated that Radio Maryja has been “openly inciting anti-Semitism for several years.”

In recent years, Rydzyk has tried to change his image. In 2016, he met with Israeli ambassador Anna Azari. He also collaborated with Jonny Daniels, founder of the From the Depths foundation dedicated to commemorating Jewish heritage.

Museum In Poland To Exhibit 40,000 Accounts Of Poles Who Saved Jews During WWII