The photographer died from cancer in Johannesburg 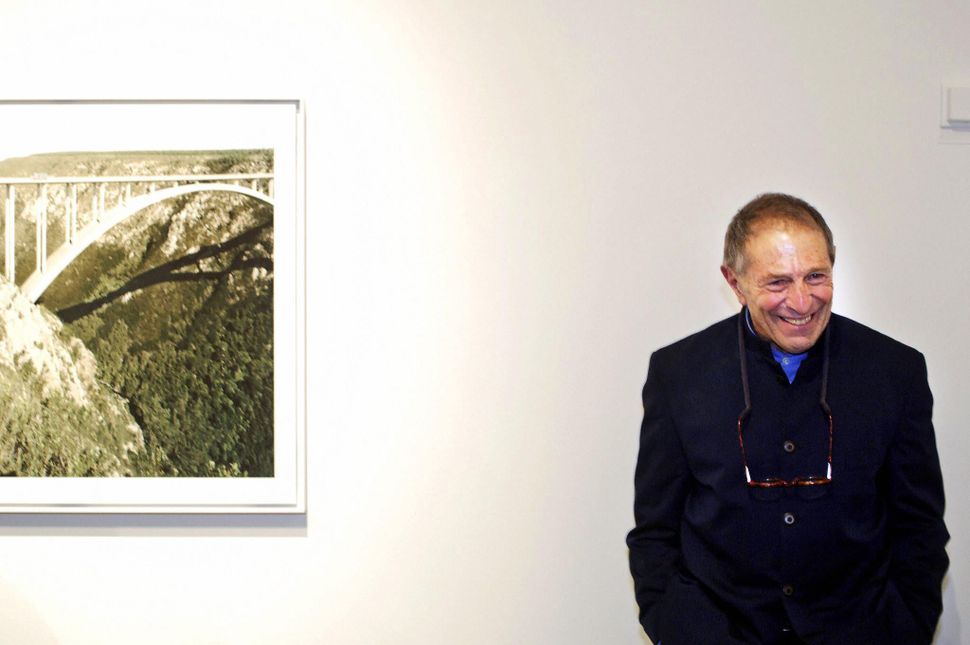 His later work in the democratic era recorded the inner city lives of middle class residents, both black and white.

Goldblatt was awarded the Commandeur des Arts et des Lettres by the French Ministry of Culture in 2016 and a feature-length documentary on his life premiered last year.

Goldblatt’s photographs showed the “quiet, yet equally poignant features of the brutal apartheid regime,” said the Goodman Gallery in Johannesburg, which has exhibited much of his work over his 50-year career.