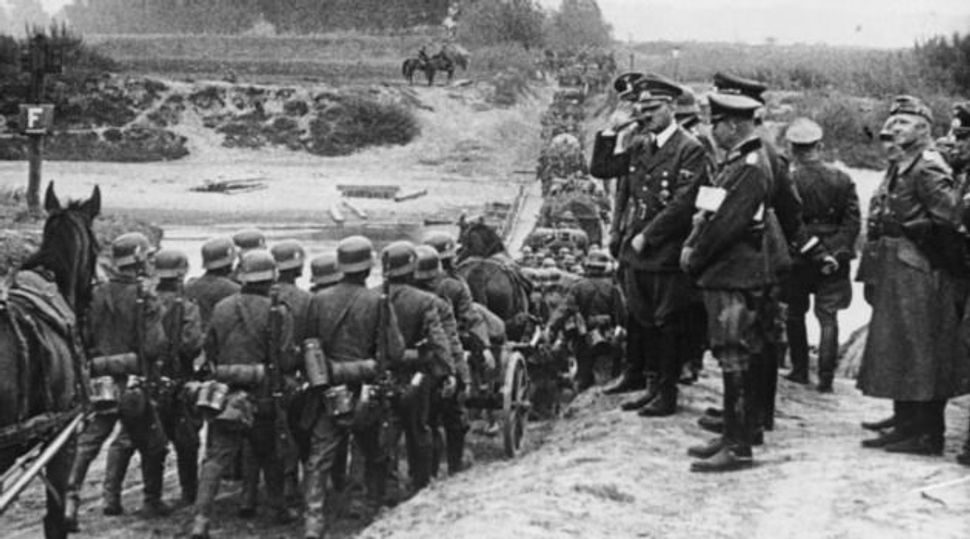 (JTA) — In a move that observers said could defuse tensions between Israel and Poland, that country’s prime minister said he’d kick back to parliament a bill about rhetoric on the Holocaust for amendments.

Mateusz Morawiecki made the statement Wednesday about a law passed in January, which criminalizes blaming the Polish nation or people for crimes committed by Germany during World War II.

The exact nature of the amendment is not yet clear. However, one source close to Morawiecki, who spoke under condition of anonymity, told JTA the intention is to de-criminalize violations of the law, turning them from a crime into a misdemeanor.

Furthermore, the envisaged amendments would make legal action based on the new law the discretion of the Institute of National Remembrance – a government agency. This change would make it impossible for the citizenry and non-governmental institutions to initiate prosecution and investigation by the police for alleged violations.

The passing of the law prompted sharp protests from Israel, as well as criticism by the United States, among other countries. Jewish organizations, including the World Jewish Congress complained the law was a violation of free speech and impediment to historical research of the Holocaust.