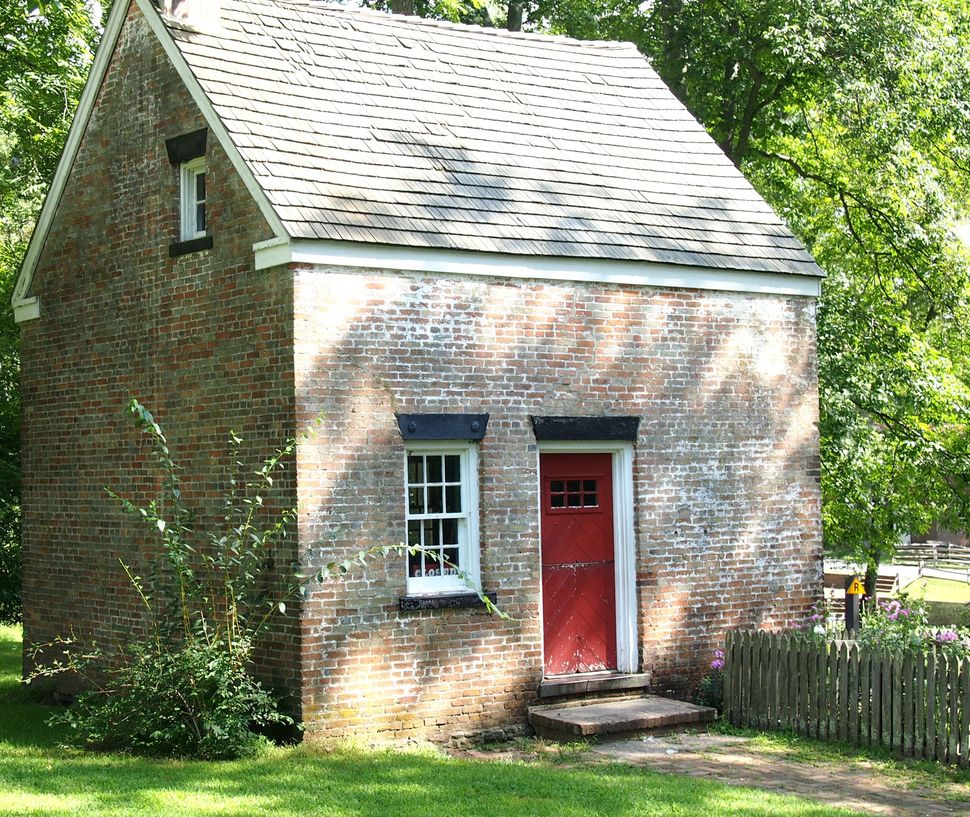 (JTA) — A New Jersey township is settling with a former employee for $1.25 million over allegations he was repeatedly faced with anti-Semitic harassment by other workers.

On Saturday, the Township Committee of Wall agreed to settle with Brandon Jacobs, a former employee in the shore community’s public works and tax collector’s office, the Asbury Park Press reported.

Jacobs, who retired in 2016 on disability, sued the township in 2015, claiming that he faced anti-Semitic harassment from colleagues “on a near-daily basis,” the Press reported.

The harassment allegedly included employees leaving Nazi propaganda on his desk, calling him insults such as a “f***| Jew,” and “Jewbacca,” and telling him he should have numbers tattooed on his arm, according to the report.

Jacobs said the harassment caused him emotional and physical distress and led to him having to go on disability retirement.