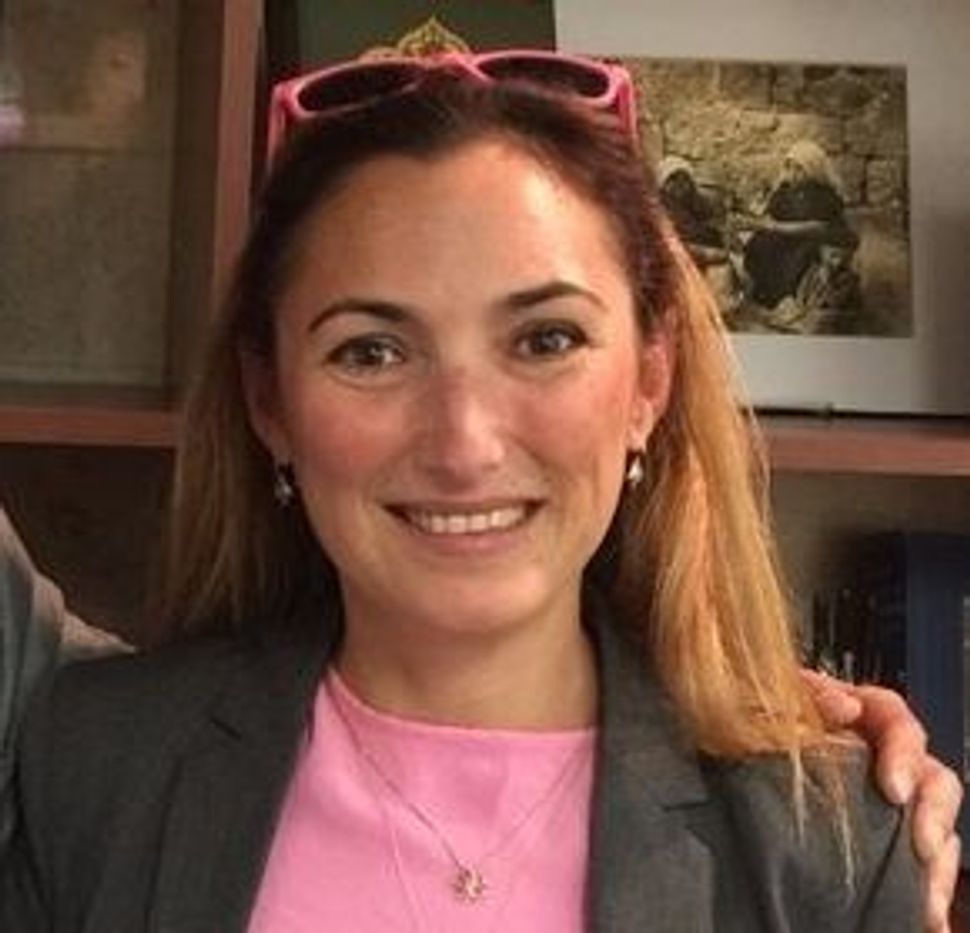 JERUSALEM (JTA) — A Jewish-American activist was denied entrance to Israel over her work with the BDS movement, despite having a valid student visa.

Ariel Gold,  a 43-year-old mother of two who is active in the social justice NGO CodePink, was detained on Sunday night at Ben Gurion International Airport. She wrote in a Facebook post: “I am in the Tel Aviv airport getting deported. I got a visa in advance to enter the country but they are refusing to honor it and are deporting me now.”

Gold has demonstrated against Israeli policies in both Israel and the United States.  Last summer she spent time in Hebron monitoring the trial of Palestinian activist Issa Amro and she also was barred from the Western Wall after handing out political pamphlets.  She was informed in writing when she last left the country that she would have to obtain a visa in order to return.

On Sunday she arrived in Israel with a student visa, and said she would be studying Judaism at Hebrew University in Jerusalem, according to the Jerusalem Post.

“We prevented Ariel Gold, an extreme boycott activist, from entering the country. Our policy is clear: Those who campaign towards boycotting Israel and come here in order to cause harm—won’t be allowed to enter the country. The rules have changed, and Israel will not show restraint towards those who try to hurt it,” Erdan tweeted.