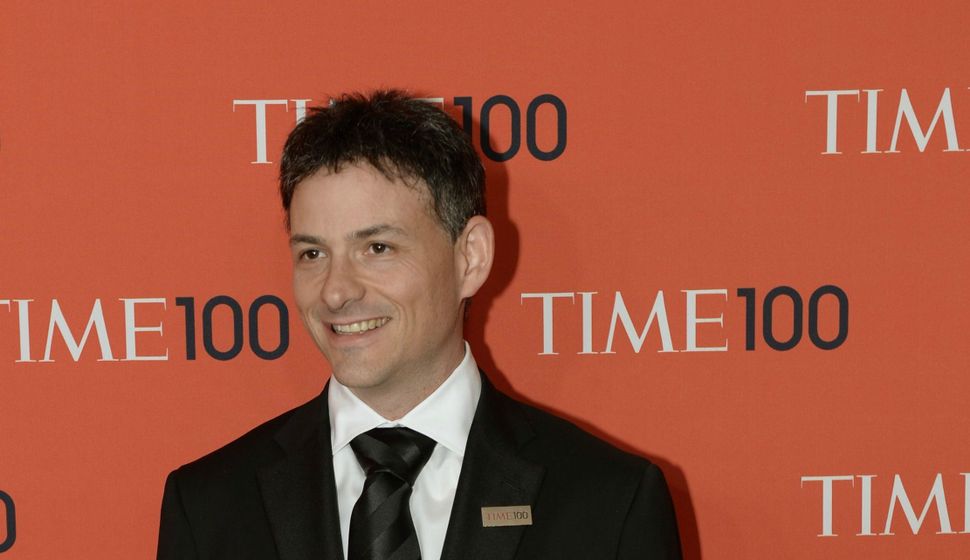 Hedge fund star David Einhorn has seen the assets of his fund, Greenlight Capital, shrink by more than half in four years, The Wall Street Journal reported Wednesday.

Einhorn was known for his investing prowess, resulting in the nickname “King David.” But Greenlight Capital’s assets have reportedly shrunk from $12 billion in 2014 to $5.5 billion today.

According to The Wall Street Journal, those familiar with the fund and Einhorn have pointed to his “unconventional ways” as a contributing factor to his losses.

In “idea dinners” with other hedge fund managers, Einhorn “could be insulting to those who questioned him.” One source reports Einhorn “lambasting” another manager who proposed investing in a stock that would ultimately double in value.

Greenlight itself was reportedly difficult for clients to work with. Instead of following the standard of allowing clients to withdraw their money once a quarter, the fund began requiring a three-year commitment in 2005; after that allotted time, clients had one chance a year to withdraw funds.

While Einhorn was respectful with employees, him and his team did gain a reputation for gambling and partying. They would annually gamble in Atlantic City, and spend thousands on all-nighters at New York nightclubs. Greenlight offered an annual Friday night poker tournament; Einhorn also competed in the World Series of Poker.

Still, Einhorn remained hopeful about his latest stock pick at an April conference.

“Bubbles do pop, you know,” The Wall Street Journal says he told the conference. “Or at least they used to.”