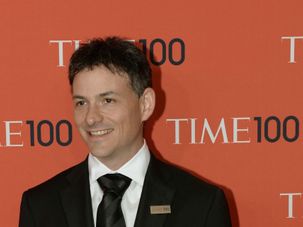 Sources chalked up some losses to his “unconventional ways.” 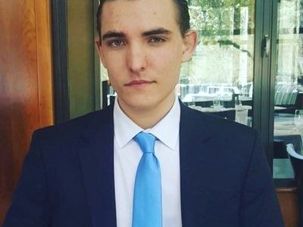 Wohl features a photo of himself with Trump on his Twitter and advertises himself as the head of the Montgomery Assets hedge fund. 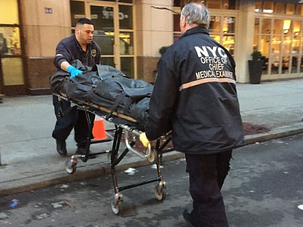 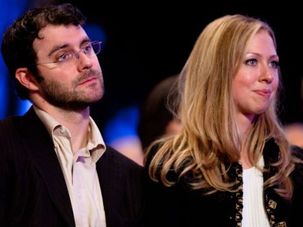 A unnamed source said the private group was returning money to investors and unwinding its operations.

Hedge fund billionaire Paul Singer is coming out of the shadows. A philanthropist and Republican political donor whose name was known only to insiders, Singer is now moving to the front row both in politics and in Jewish life.

William Ackman is putting his money where his mouth is. Roughly two years after promising to donate his personal winnings from his controversial $1 billion bet against nutritional and weight-loss company Herbalife Ltd., the hedge fund titan is making good on the pledge with a $10 million donation to a scholarship charity, his foundation said. 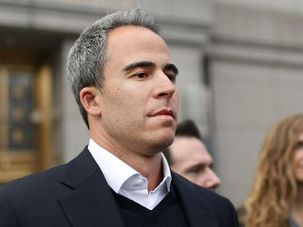 An annual ranking of the top 25 hedge fund earners brings a bit of bad news for Mitt Romney’s super PAC: A few of the super PAC’s top donors have fallen from the list. 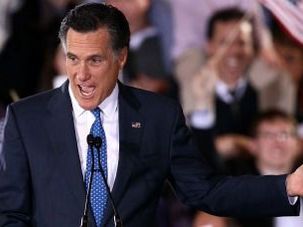 A small group of Jewish investors, fund managers and developers are playing an outsized role in Romney’s fundraising.