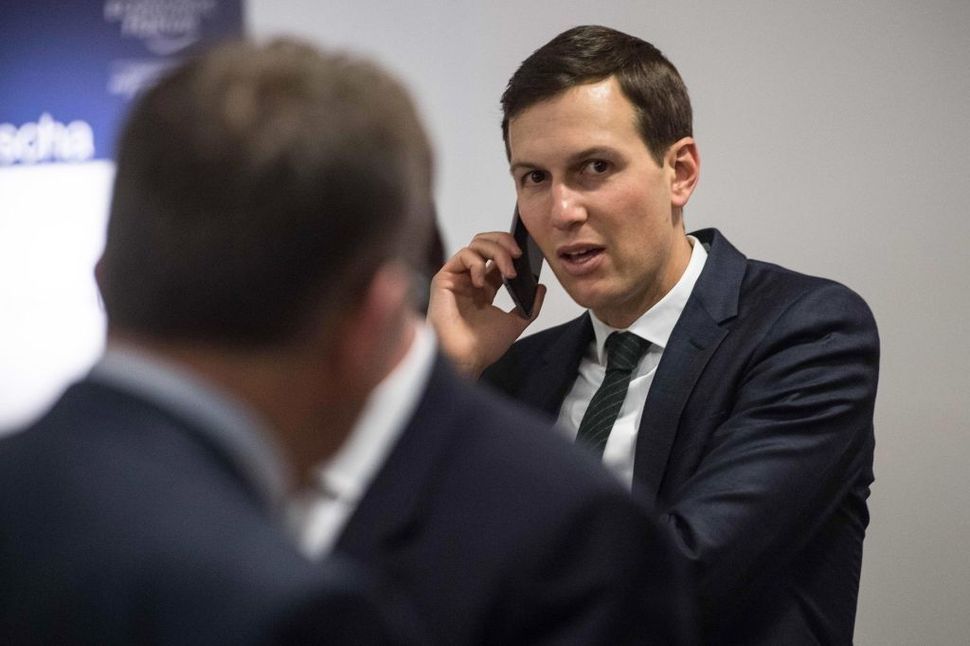 The White House’s Middle East peace negotiating team is refocusing its efforts on improving conditions in the Gaza Strip after its proposals were met with a cool reception by the Palestinian Authority, The Washington Post reported Saturday.

The team of officials, led by presidential advisor/son-in-law Jared Kushner, travelled to the region last month but found their proposals unlikely to be implemented because the Palestinian Authority refuses to meet with them, still infuriated by the Trump administration’s decisions to recognize Jerusalem as the capital of Israel and move its embassy there.

“We definitely have a Gaza focus right now because the situation is the way it is, and we want to try to help,” a senior administration official told the Post. “But it’s not as though we think we need to fix Gaza first before we would air the peace plan.”

The new plan will likely involve utilizing international aid, especially from Arab nations, to improve Gaza’s electric and water systems. The U.S. cut Palestinian aid in half earlier this year in protest of the Palestinian Authority’s negative reaction to the capital recognition.

The coastal enclave is blockaded by Israel and Egypt, and the Jewish state, while still providing aid, frequently turns off power supplies during spats with the Palestinian Authority over electricity payments. Gaza is run by Hamas, which is recognized by Israel and the United States as a terror group, and which has frequently fought with the Palestinian Authority for control over the last decade.

Worsening humanitarian conditions in Gaza spurred 13 Democratic senators, including Bernie Sanders (an independent who caucuses with the Democrats) and Elizabeth Warren, to sign a formal letter to Secretary of State Mike Pompeo beseeching the Trump administration “to do more to alleviate the ongoing humanitarian crisis in the Gaza Strip.”