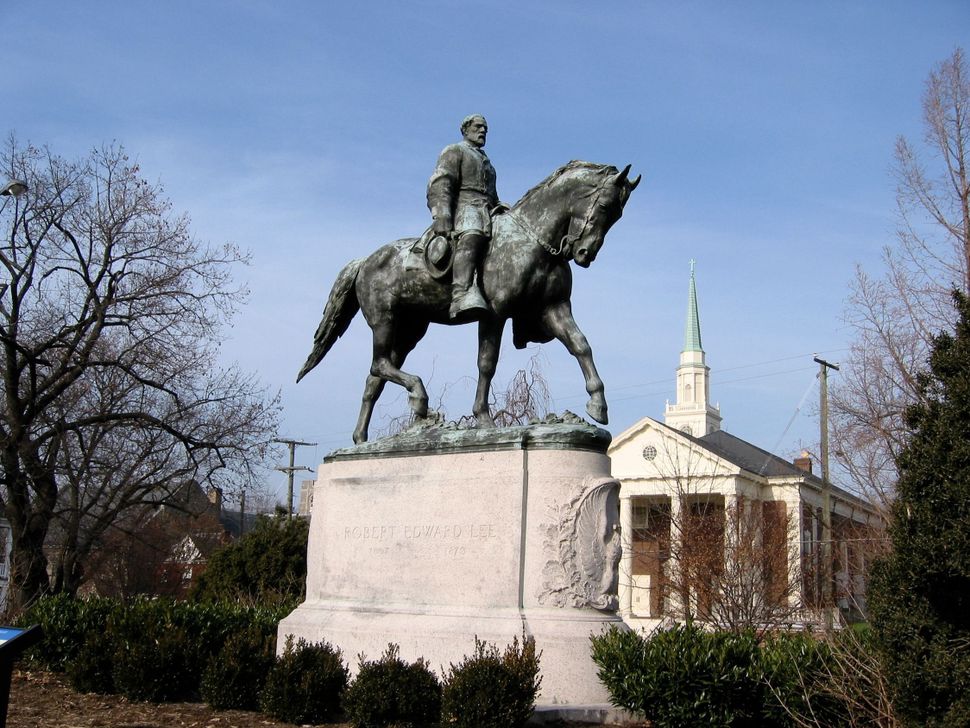 A rally honoring the one-year anniversary of the violent “Unite the Right” rally in Charlottesville was approved for outside the White House on August 12, the Intercept reported.

The National Park Service approved plans for an estimated 400 demonstrators in Washington’s Lafayette Park, who would be “protesting civil rights abuse in Charlottesville, Va / white civil rights,” according to the application from Jason Kessler, who organized the rally last year.

Kessler initially applied to hold “Unite the Right 2” in Charlottesville, but the permit was denied due to safety concerns. He is now suing the city, seeking to continue with a demonstration.

The rally in Washington will take place exactly a year after a neo-Nazi allegedly plowed his Dodge Charger into a crowd of counterprotesters, killing 32-year-old Heather Heyer and injuring others.