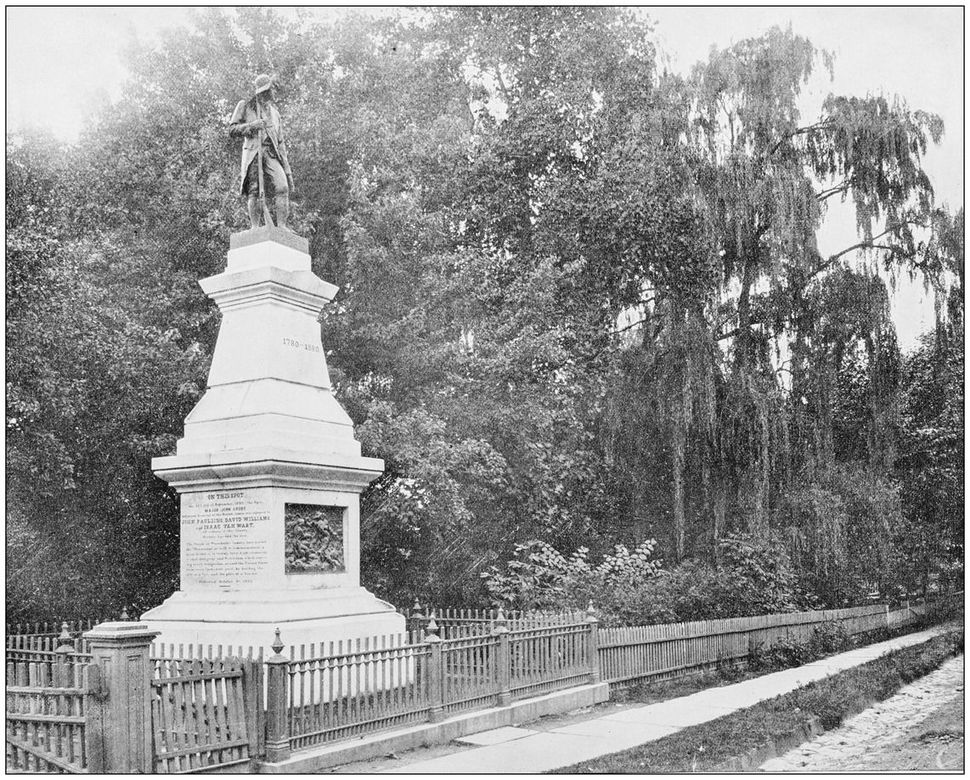 (JTA) — A camp counselor at a Jewish community center in Tarrytown, New York has been accused of possessing and distributing child pornography.

Benjamin Bojemski, 20, was arrested and charged with possession and distribution of child pornography in Greenburgh town court, the Shames JCC on the Hudson in Westchester County said in a statement Friday.

Shames Jewish Community Center said it had conducted a background check before Bojemski was hired as a counselor at its River Friends Day Camp in 2016, 2017 and 2018.

“We take our responsibility to our members and community very seriously; in particular as a provider of services to children,” the JCC’s executive director, Rabbi Andrew Ergas, said in the statement. “Creating safe and secure environment is at the core of our mission and values as an agency.”