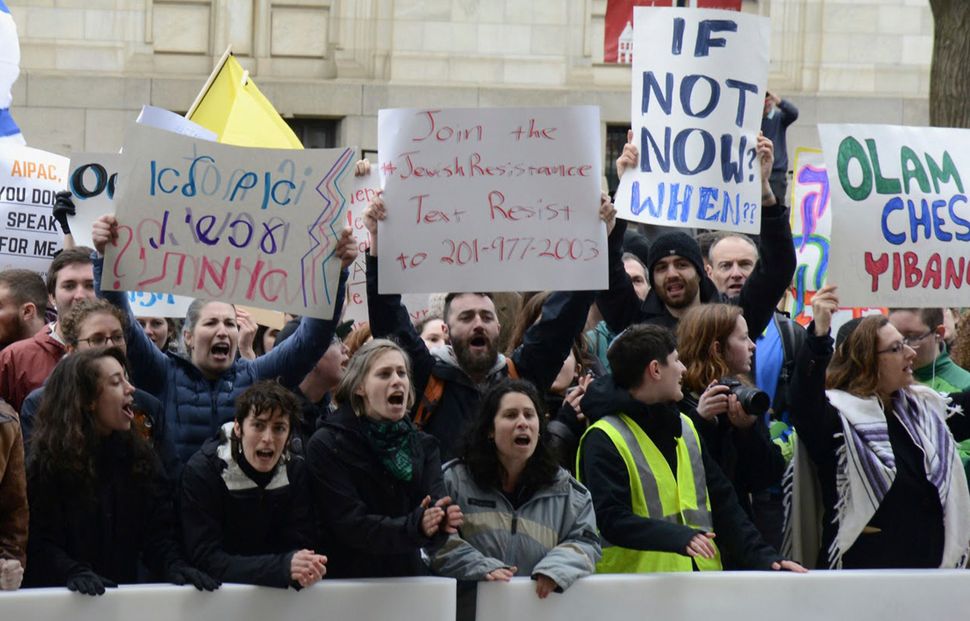 Despite several highly publicized walkouts on its program, Birthright does not intend to introduce a vetting procedure that would weed out potential troublemakers from the free trips it offers to Israel.

In recent weeks, Jewish-American participants have filmed themselves walking out of three separate Birthright trips to protest the occupation and the absence of discussion of it on the program. In response, Birthright has forced them to pay for their return flights to the United States and has notified them that their deposits will not be refunded.

The protesters were all affiliated with IfNotNow, an anti-occupation organization that is fiercely critical of Israel.

Asked by Haaretz whether Birthright intended to implement any measures to prevent walkouts and whether it planned to bar IfNotNow activists from trips, a spokeswoman said in a statement: “As stated in our website, Birthright Israel does not inquire about the political views of its applicants and will continue welcoming all Jewish young adults from around the world, so long as they do not disrupt the experience of other participants or intentionally divert from the tour’s itinerary.”

As part of their campaign against Birthright, launched earlier this summer, IfNotNow activists have also been ambushing Birthright participants at the airport and handing them material about the occupation before they embark on their trip.

“As an apolitical organization Birthright Israel has no official position on Israel’s borders” the spokesperson said. “We constantly work with our tour guides to ensure they illuminate the broader context and full complexity of the geopolitical issues at hand, without any partisanship. Birthright Israel will reiterate its overall educational framework with the entire guide body, as part of our routine protocol.”