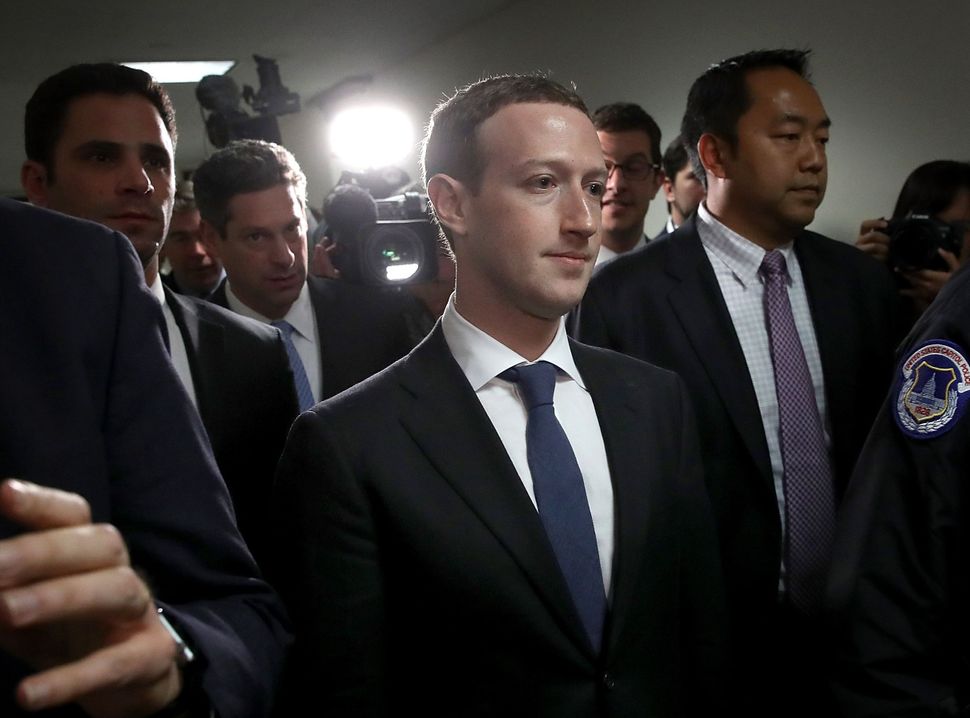 Facebook CEO Mark Zuckerberg shared in a post Wednesday that the social media giant continues to invest heavily in safety and security, and that that significantly impacts profitability.

The social media giant lost more than $125 billion in value after the markets closed, with shares plummeting more than 20%, following an earnings report that missed revenue and user growth estimates, Axios reported.

Zuckerberg correlated the loss to its increased security measures — despite the recent backlash over a recent interview with Recode, where he revealed that the social media platform doesn’t remove posts denying the Holocaust.

He wrote in the Facebook post that this quarter, the company’s systems identified and removed thousands of fake accounts, pages and groups before the Mexican elections. It also launched a tool to make political advertising more transparent, including letting users see who any political or issue ad is targeting and how much they’re spending.

“We still have a lot of work to do, but we hope these improvements make our services better for everyone,” he said. “Thanks for being on this journey with us.”