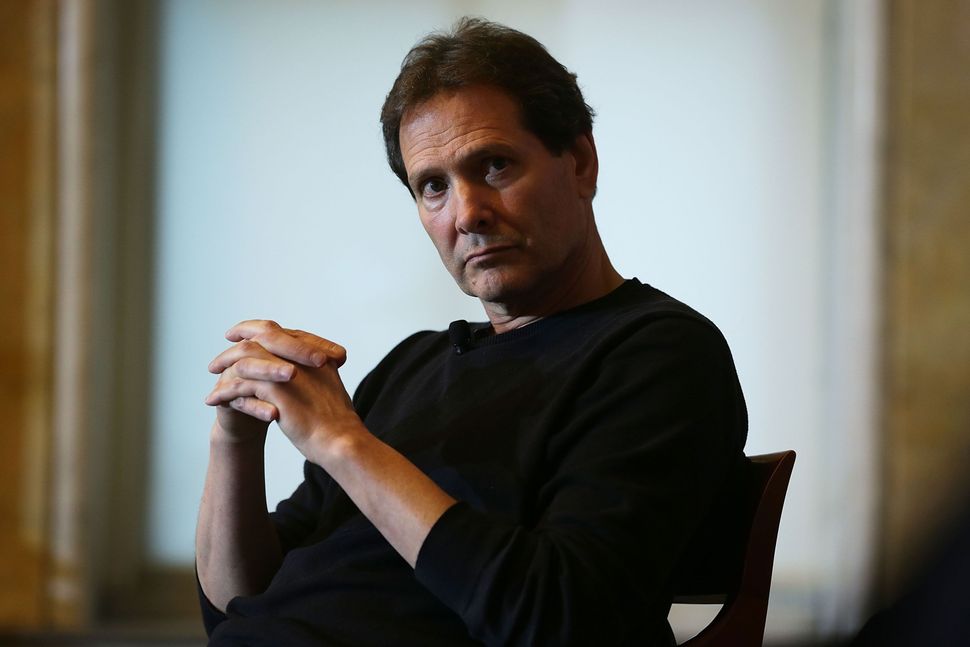 Listed among PayPal CEO Dan Schulman’s extensive resume is his affinity for Krav Maga, a military self-defense and fighting system developed for the Israel Defense Forces.

Schulman said in an interview with the New York Times, that when he spent time in Israel as a teenager, he took Youth Military Training.

“I’ve been doing Krav since then,” he explained.

He has the scars to prove it.

“I’m always black or blue or I have some scar on my face,” Schulman told the Times. “I’ve dislocated my shoulder. I’ve had stitches. If you look carefully on my face, stitches here, stitches here. Smacked into a mat here, here.”

It’s proved to be a useful skill.

“That’s how you learn how to be cool, calm and collected in very stressful situations,” he said. “But the overrunning philosophy of Krav is that the best way to win a fight is to not get into a fight. It’s very Zen in that way. How do you de-escalate situations? We spend a lot of time thinking about that. It’s translated into the way that I think about business as well.”