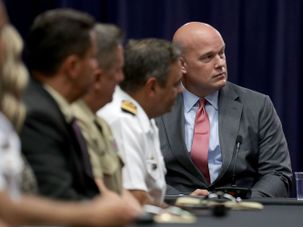 One threatening email said the security team has “all ex-Israeli Special Ops and trained in Krav Maga, one of the most deadly of the martial arts.” 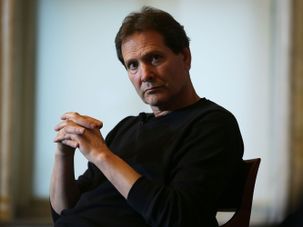 “The overrunning philosophy of Krav is that the best way to win a fight is to not get into a fight,” he said. “It’s very Zen in that way.” 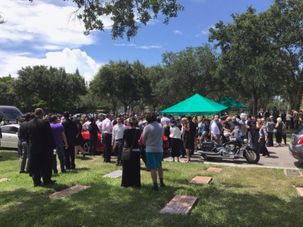 “His calm and subtle demeanor belied this expertise in what could be considered a violent lifestyle.” 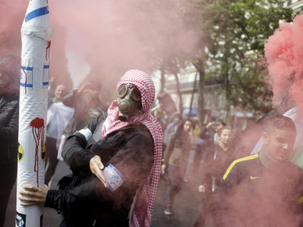 Krav Maga Is Trending In Paris After Anti-Semitic Incident

PARIS — In a dark alley in a poor suburb of this city, five men with violence on their minds closed in fast on 17-year-old Netanel Azoulay and his older brother, Yaakov. “Dirty Jews, you’re going to die!” one man yelled. The driving dispute quickly transformed into something physical, with one of the assailants… 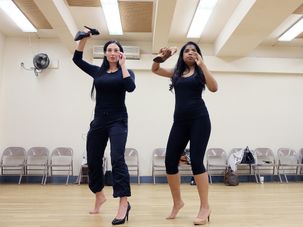 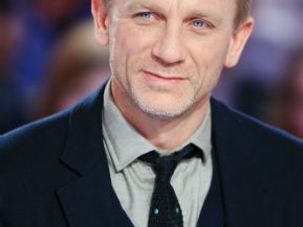