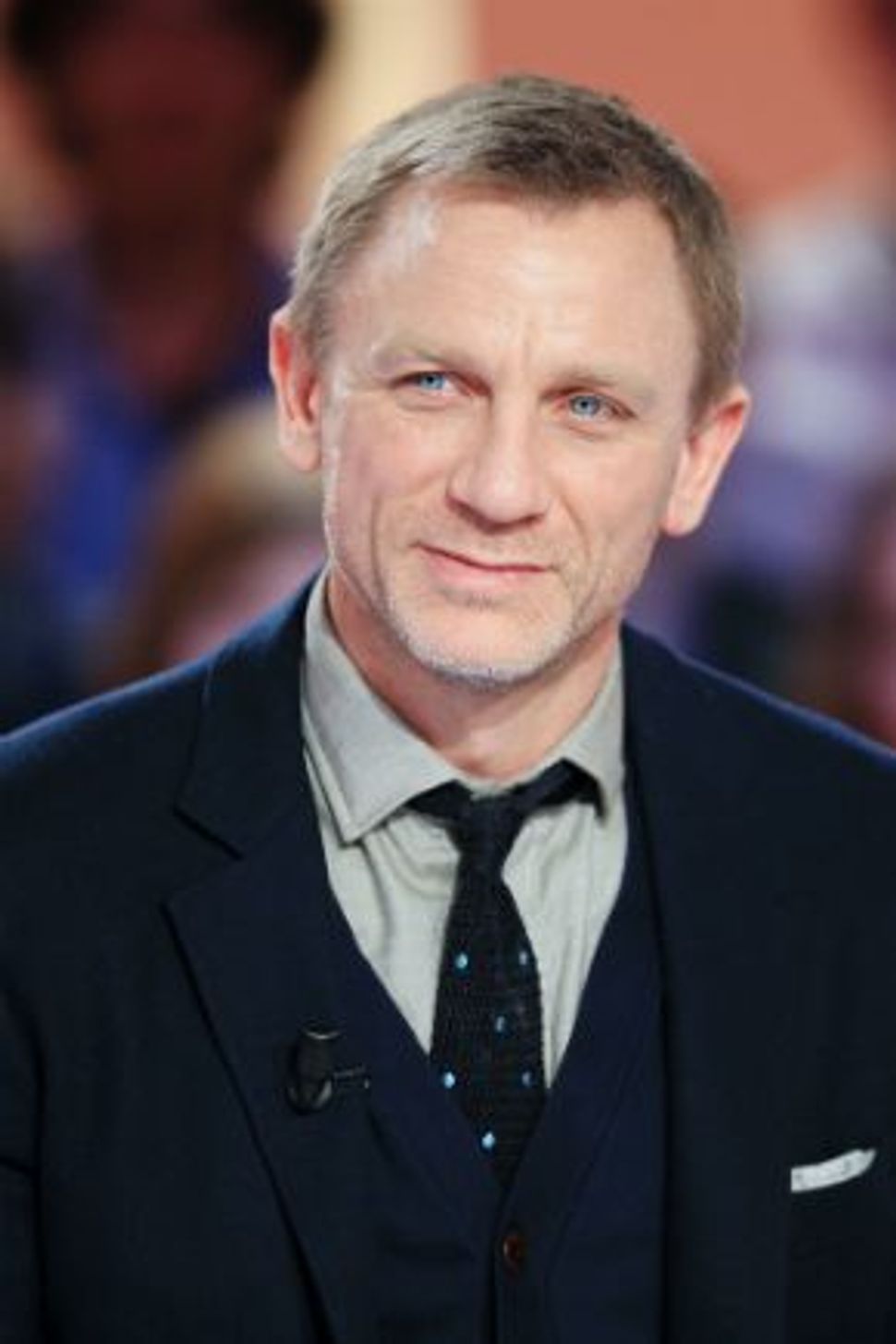 Among the Hollywood hunks mentioned in Details’ Krav Maga story are Daniel Craig, Tom Cruise, Leonardo DiCaprio and John Mayer. British actor Jason Statham reportedly also used the technique to train for his role as “an ass-kicking man of mystery” in his new movie, “Safe.”

“Directors are coming to us because they want realistic fight scenes,” Darren Levine, founder of Krav Maga Worldwide, told Details. David Kahn, U.S. chief instructor of the Israeli Krav Maga Association, added that the “emphasis on ‘continuous combat motion’ provides the toning you’d get from boxing, with better full-body results.” But “most people are never going to have to use the fighting skills, but they’re going to come out of a workout feeling empowered.”

Ashton Kutcher is also reportedly a Krav Maga devotee. He has said that he does it so he can be in proper shape to “save the people I care about.” That’s a lovely, caring sentiment. But we shouldn’t discount the simple fact that what might be motivating him is that when you start training you begin “envisioning yourself as a bad-ass,” as Kutcher’s instructor reflected.