‘No To Zionist’ Graffiti Painted On French Synagogue 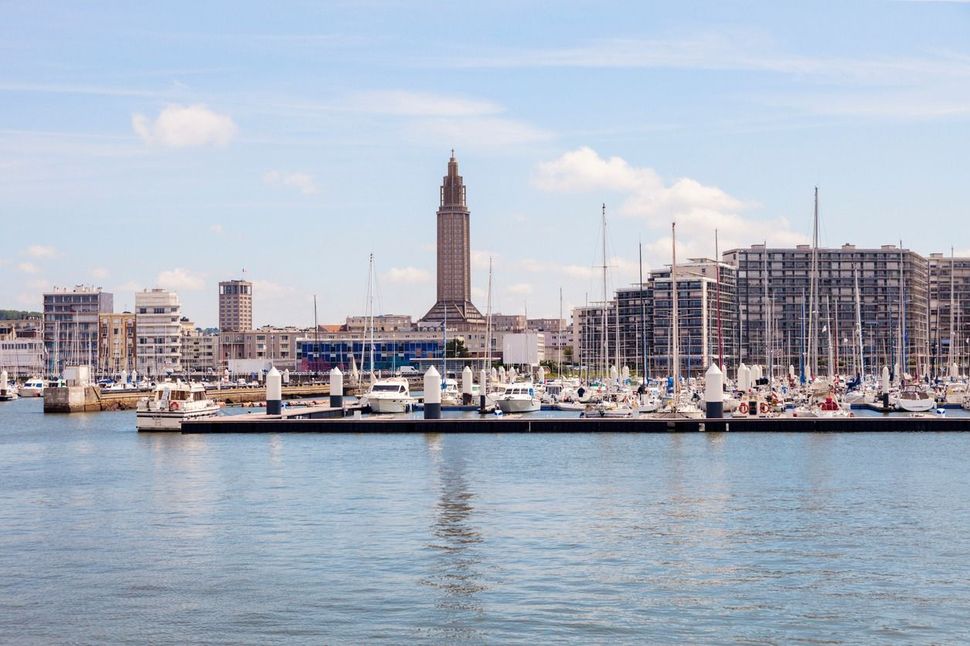 (JTA) — Graffiti reading “no to Zionists, no to Israel” was painted on a synagogue in western France.

The vandals behind the action, which was discovered on Saturday at the main Jewish house of worship in the coastal city of Le Havre, 100 miles northwest of Paris, also placed stickers displaying the Palestinian, Lebanese and French flags on the building’s entrance.

In 2016, bullet holes were found in the mailbox of the same synagogue, the National Bureau for Vigilance Against Anti-Semitism, or BNVCA, noted in a statement Tuesday. BNVCA called on authorities, who have no suspects in custody for either incident, to “do everything in their power” to bring the culprits to justice.

“Anti-Zionist rhetoric targeting Israel that is placed on a synagogue confirms that anti-Zionists are notorious anti-Semites,” BNVCA wrote.

In 2014, at least nine Jewish houses of worship were targeted, some with firebombs, amid riots throughout France over Israel’s war against Hamas in Gaza.

‘No To Zionist’ Graffiti Painted On French Synagogue