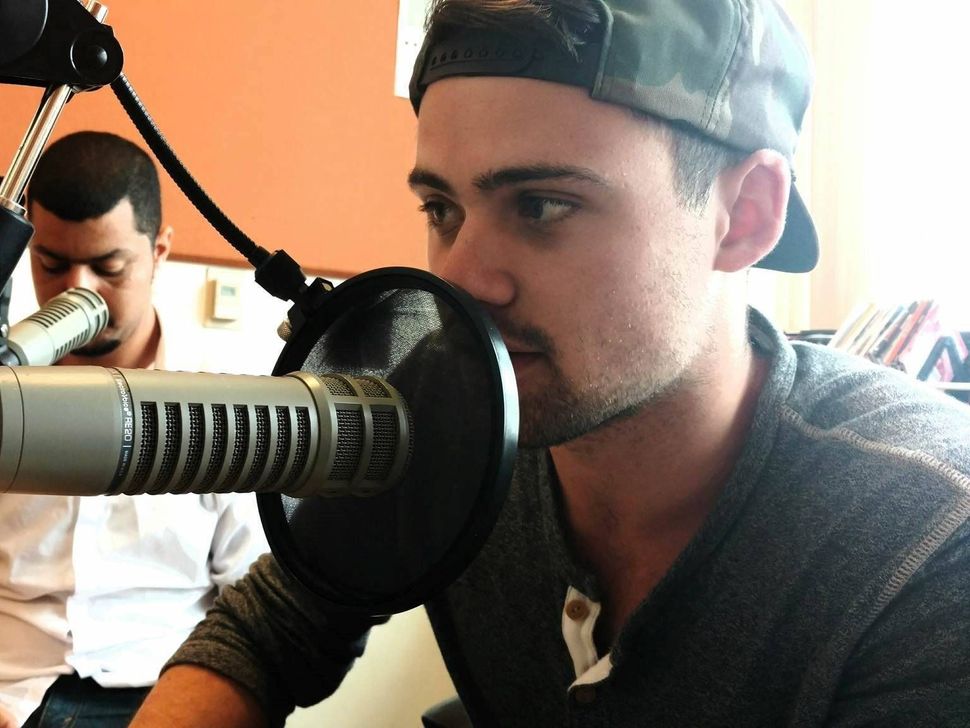 (JTA) — A Washington state Republican Party county chair resigned after saying that she made a mistake in inviting a white supremacist to speak at a local GOP event.

Wright introduced Allsup — who marched with neo-Nazis in Charlottesville in 2017 — during the July 11 meeting as a victim of “label lynching” before showing a video of him speaking at a 2016 Trump rally.

“The Spokane County GOP remains committed to standing against white supremacy, racism, and bigotry in all forms,” she wrote on the group’s Facebook page on Wednesday. “We will always support a free society where individuals are judged on the content of their character rather than the color of their skin.”

Prioer to her resignation, Wright had defended her hosting of Allsup.

Allsup, a former Republican campus leader at Washington State University, has advocated infiltrating the GOP from the grassroots level and recently won a seat as a local party precinct officer. During the Charlottesville march, he is seen chuckling as people he marched with shouted about “ni***|rs.” He said while marching: “If you want diversity, just move to South Africa. You’ll also get raped and beaten and murdered.”

He also filmed himself walking alongside a fellow protester flying a Nazi flag.

Allsup said in a September 2017 appearance on the white nationalist podcast “Fash the Nation” that followers could take over a local College Republican group if they had “three or four fashy goy” (fascist, non-Jewish) friends.