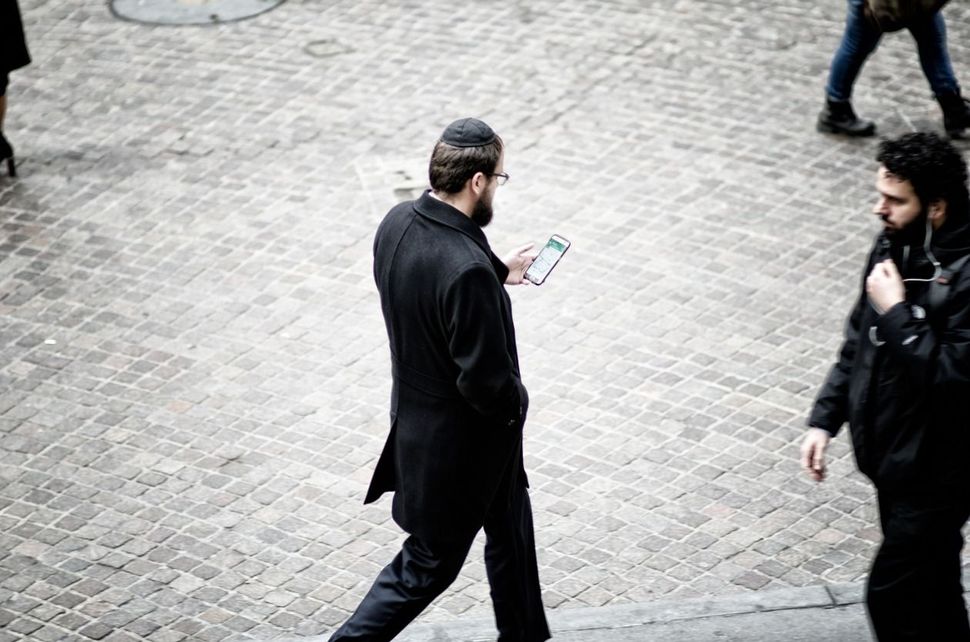 (JTA) — A Palestinian man who assaulted a Jewish man wearing a kippah on a train in Switzerland was sentenced to four months in prison for assault, but was not convicted of a hate crime.

The assault occurred in February aboard a train near Lausanne, the German-language 20 Minuten news website reported Monday. It had not been reported in major Swiss media prior to this week.

The perpetrator, a 40-year-old man who was born in Gaza, identified only as Mohammed, threw a shirt in the face of the victim, identified as Israel. He stole the victim’s water bottle, book and kippah, throwing the latter in a trash bin. Mohammed, who has multiple drug-related convictions, also stole Israel’s watch, broke his glasses and proceeded to hit the Jewish man all over his body.

Mohammed told Israel he’d like to slit his throat, according to witnesses.

Johanne Gurfinkiel, the secretary-general of the CICAD watchdog group on anti-Semitism in Switzerland, said the details of the case suggest that Mohammed singled out Israel for attack because he was visibly Jewish. Yet Mohammed’s conviction, handed down last month, does not reference a hate crime as an aggravated element in the assault.

The 20 Minuten report did not say whether Mohammed indicated his motivation for assaulting Israel.

“I do not understand how the anti-Semitic character of this affair was not referenced even though it is clearly visible,” Gurfinkiel said.

In neighboring France and elsewhere in Western Europe, Jewish organizations and watchdog groups have criticized their judiciaries and authorities for what those critics considered mislabeling and ignoring of anti-Semitic hate crimes.