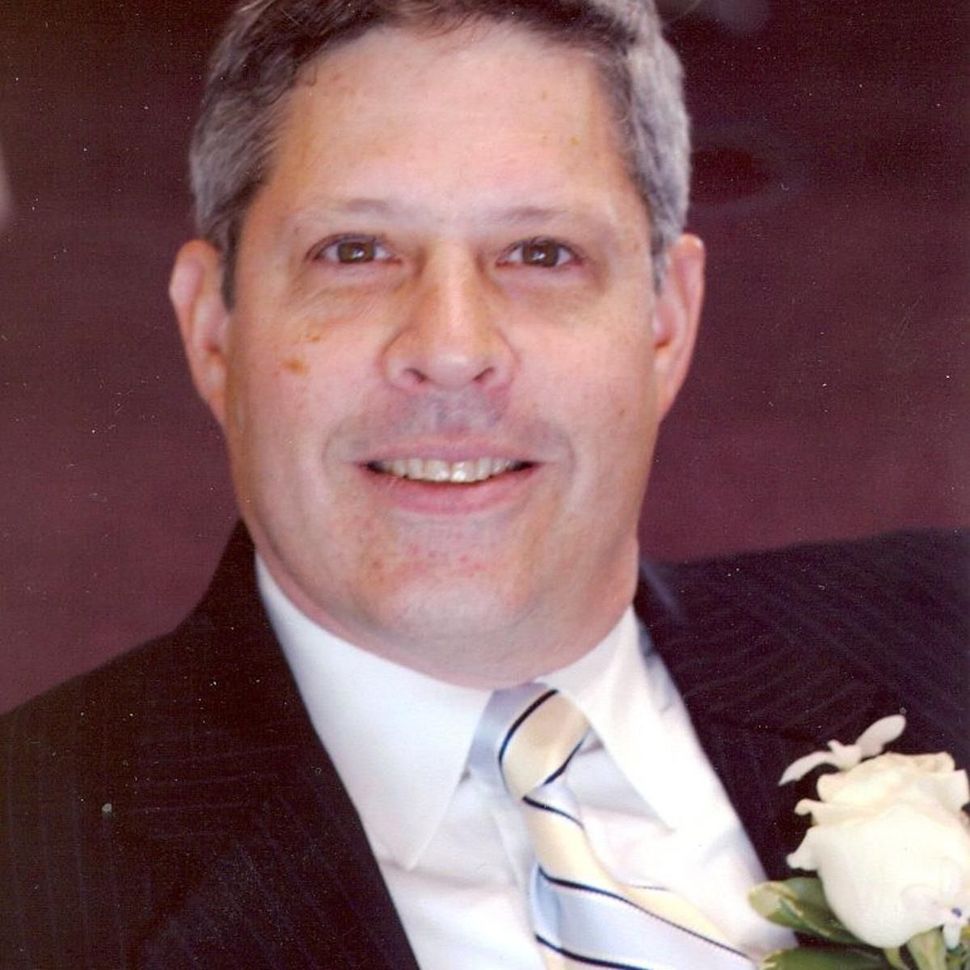 A well-liked Cleveland podiatrist found murdered in his home in suburban Beachwood was shot “multiple times” — and two people described as persons of interest in the slaying were found dead inside a second home the doctor owned after a gunfight and standoff with police, authorities said Saturday.

Richard Warn, 59, who practiced in the Cleveland area for three decades, as found dead when his wife called police after returning from vacation and being unable to contact him Thursday night.

Police found Warn dead from several gunshot wounds inside the home in the heavily Jewish suburb.

The shocking story took another twist Friday when police went to a home that Warn owned in nearby South Euclid which was apparently an investment property.

People inside the home opened fire on police and a SWAT team surrounded the property. The standoff continued through the night.

On Saturday, police stormed the house and found two people dead inside. It was not clear how they died.

Authorities later told the Cleveland Plain Dealer that the pair were “persons of interest” in Warn’s slaying.

There was no word on a possible motive for the murder of Warn or what his relationship was to the slain suspects.