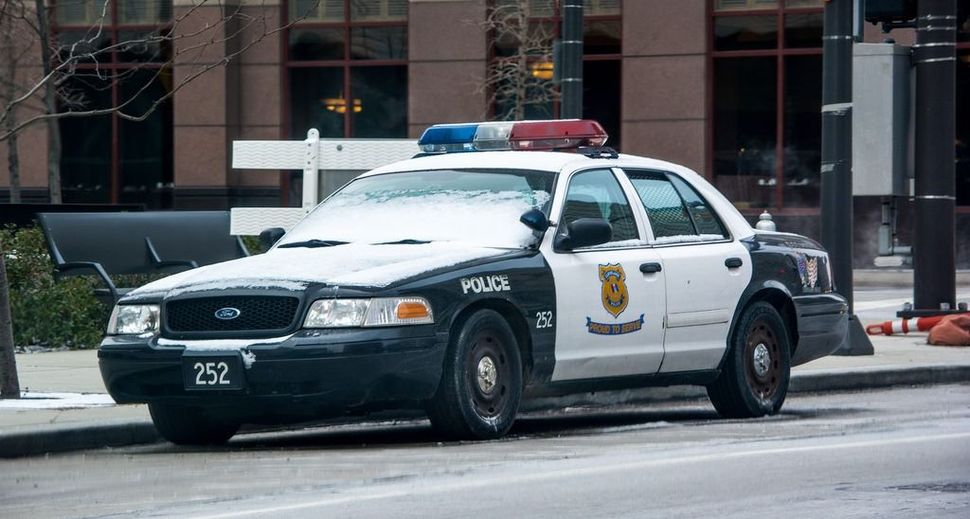 The death of Dr. Richard Warn in the Cleveland suburb of Beachwood was the heavily-Jewish city’s first homicide in more than two decades, Cleveland.com reported.

Warn was found shot multiple times inside his home on Thursday. Two people of interest were found in another house owned by Warn, and died after a shootout with police Saturday.

His death was Beachwood’s first homicide since Theresa Maier was found strangled June 22, 1994.

Beachwood is almost 90% Jewish, according to a population study conducted in 2011 by the Jewish Federation of Cleveland. The city contains three Jewish schools, and the local public high school offers Hebrew as a foreign language.