Former White Supremacist Has A Change Of Heart, Tries To Help Others Disengage 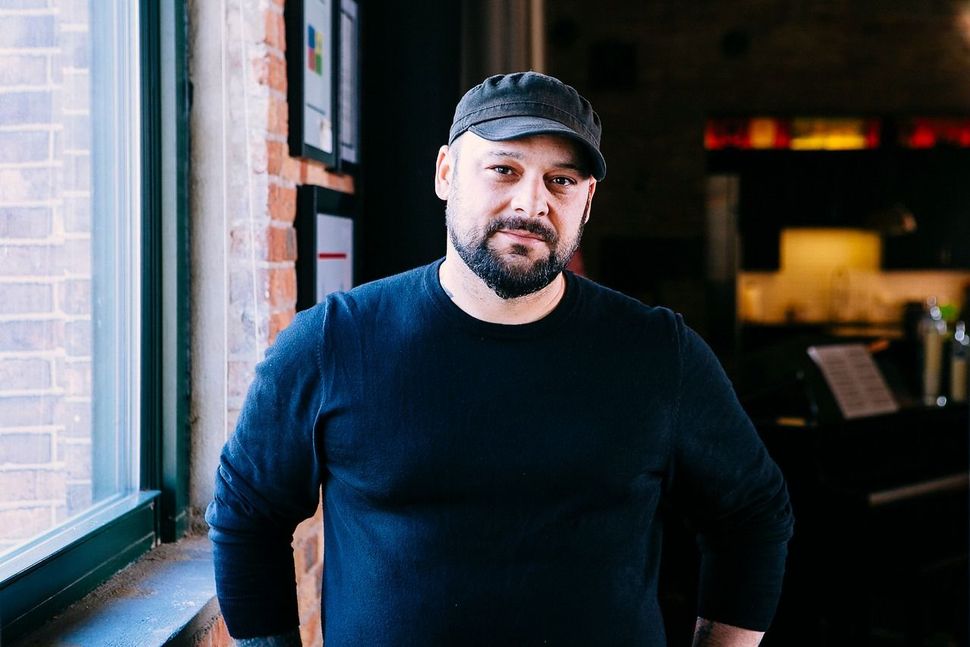 People are joining the white supremacist movement, Picciolini explained, because they feel a sense of belonging.

“Really, it’s not about ideology; it’s about a broken search for identity, community and purpose,” he said. “And I can tell you it’s about purpose because I have Jewish mothers who contact me each week who say that their Jewish son has got a Swastika tattoo; or Mexican young people who are denying the Holocaust, they’re posting white nationalist propaganda.”

Picciolini was recruited into white supremacy at age 14, a vulnerable time in which he felt abandoned by his immigrant parents, who worked incessantly. He’s now helped more than 200 people disengage from the alt-right, he said, and found a solution in the form of empathy from the oppressed minority groups.

“Now I’m not saying it’s the responsibility of people of color, or the victims, or anyone’s responsibility to do that, but I can tell you it’s the only thing I’ve seen break hate,” he said. “Hatred is born of fear, it’s born of ignorance.”

“Breaking Hate” premiered Sunday, on the one-year anniversary of the violent “Unite the Right” rally in Charlottesville, Virginia. In the hour-long special, Picciolini brings together a former white supremacist who participated in the Charlottesville riots with the mother of Heather Heyer, the counter-protestor who was killed.

Former White Supremacist Has A Change Of Heart, Tries To Help Others Disengage