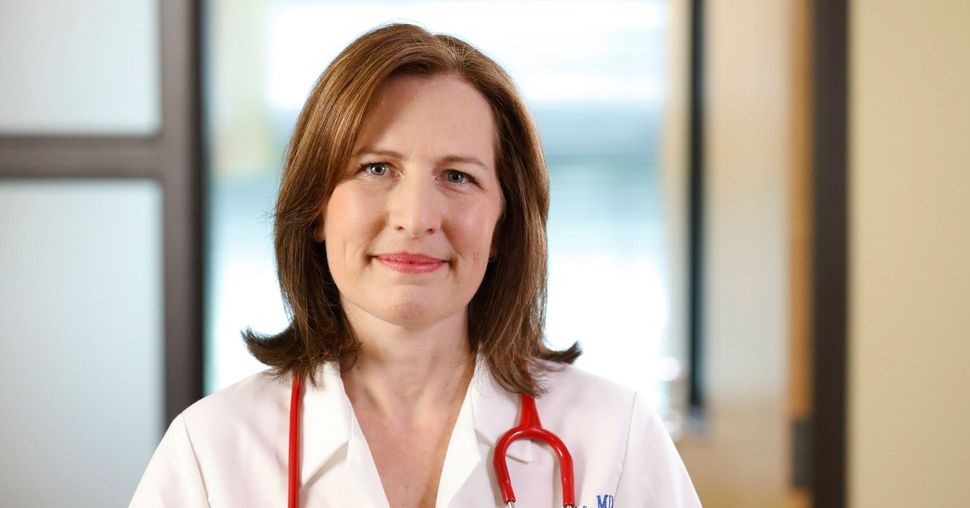 The Associated Press called the win for Schrier, a pediatrician, who leads by a little more than 1,100 votes. The Democrat, who has the backing Emily’s List, is part of the party’s strategy of targeting swing suburban and exurban districts to flip at least 23 seats to regain a House majority.

She is also one of a several Jewish candidates expected to help boost the number of Jews in Congress.

Schrier has an especially good shot at winning with Republican incumbent Dave Reichert retiring in the Seattle-area district that has been trending more Democratic. Hillary Clinton won the district by a 3% margin.

Rossi still has a big fundraising advantage, with more than $1,7 million cash on hand compared to Schrier’s $650,000.