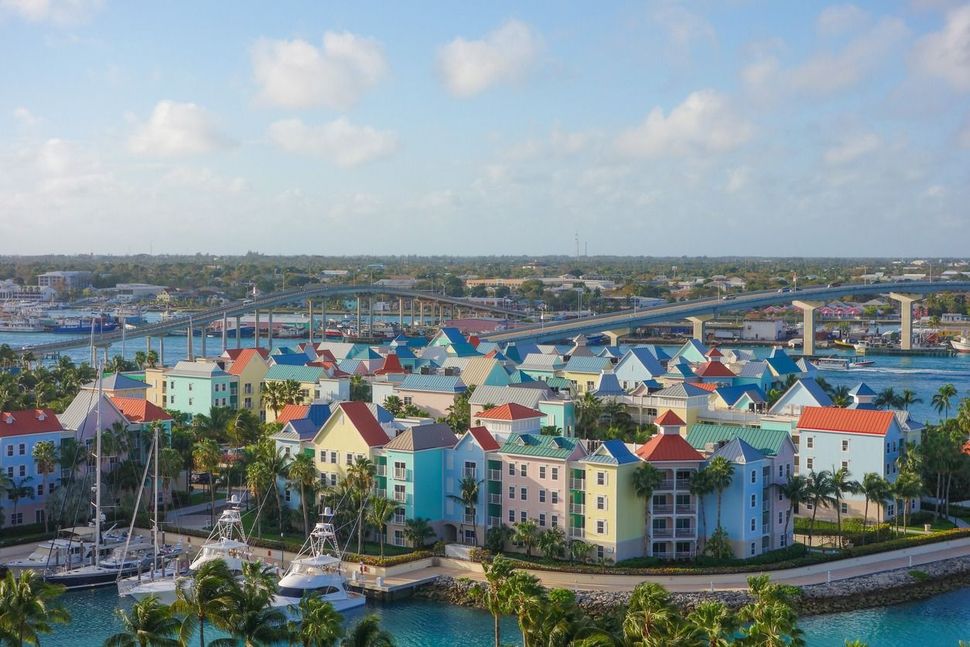 A New York woman fatally stabbed a British visitor in her Nassau County home Monday, in an attempt to “rid the house of evil,” CBS New York reported.

Faye Doomchin, 66, of Great Neck, is facing a second degree murder charge and was scheduled to appear in court on Tuesday.

The 60-year-old victim was visiting the U.S. from England and had lunch with Doomchin and a man, according to Detective Lt. Stephen Fitzpatrick of the Nassau County Police homicide squad. The three then went back to the house in Great Neck for coffee and cake and to listen to the man play piano.

There, Doomchin allegedly said she didn’t like the woman from England and had to “rid the house of evil.”

“She then appeared from the kitchen with a kitchen knife, went right over to her and stabbed her in the chest,” Fitzpatrick told CBS New York.

The victim and Doomchin had never met before Monday, according to police, but the man, who is from Queens, was a mutual friend.

“There was no pre-meditation to that, there were no incidents prior to that,” said Fitzpatrick. “We’re still looking into what may have precipitated this as the investigation continues.”

Fitzpatrick said Doomchin lived at the house with her husband and 22-year-old adopted daughter. He also noted Doomchin had a prior arrest from an assault in 1999, where a knife was also used.