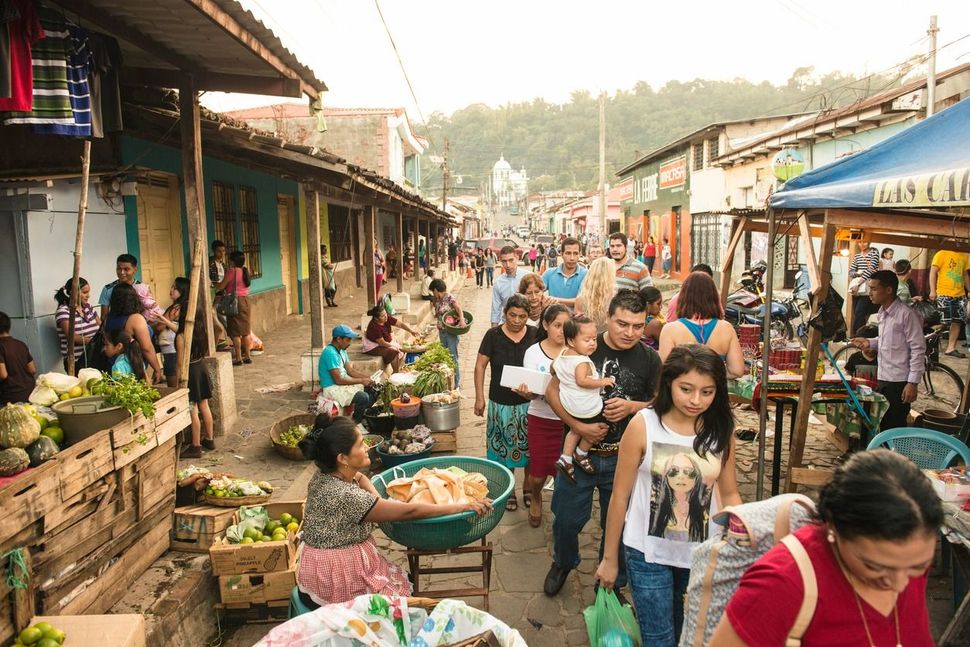 For the first time, “long-lost” Jewish communities in three Central American nations will have their own full-time rabbi.

The Bnei Anousim — whose ancestors were forced to convert to Catholicism during the Spanish Inquisition — will be led in El Salvador, Honduras and Guatemala by Rabbi Elisha Salas of Shavei Israel, an organization that contacts and educates far-flung communities of Jews and those of Jewish ancestry.

Jews first arrived in El Salvador and surrounding areas to escape the Inquisition, which led to the conversion or expulsion of Spain’s Jews upon penalty of death. Those Jews, Bnei Anousim — sometimes derogatorily as “Marranos” or “pigs” — were forced to practice Judaism in secret, losing knowledge and traditions along the way.

Rabbi Salas, a native of Chile, will be based in San Salvador, the capital of El Salvador, where there are currently 300 Bnei Anousim, all of whom practice Orthodox Judaism. Shavei Israel will also work with Jews in Guatemala and Honduras.

A more traditional Jewish community has existed in El Salvador since the early 19th century, when Jewish immigrants arrived from from around Latin America, Egypt, Turkey and Tunisia. A small group of Ashkenazi Jews arrived in the middle of the 20th century, fleeing Europe in the early days of the Holocaust.