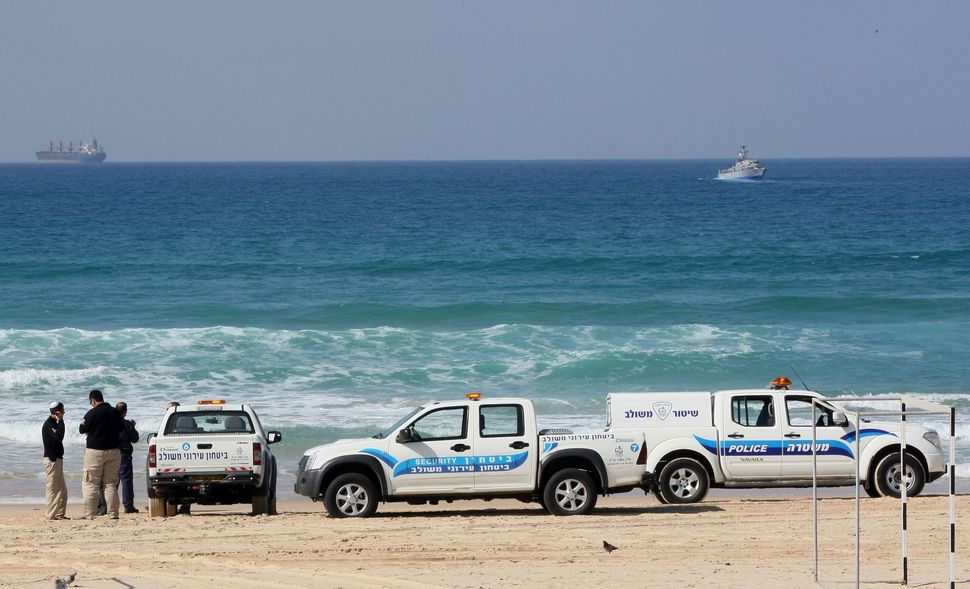 JERUSALEM (JTA) — An Israeli personal trainer drowned while attempting to save the life of a stranger struggling in the water off an Ashdod beach.

On Sunday, Yohai Elkayam was strolling down Citadel Beach with a friend when they heard a woman calling for help and he jumped in to save her, Israel’s Channel 10 reported.

“He did not think twice, a friend of his asked him if he knew how to swim and they just jumped in,” his friend Yaniv Rojevsky told the Israeli outlet. “They managed to get to the girl and save her, and the friend was lucky enough to sit down or stand on some sand hill, but Yochai was swept into a whirlpool.”

Elkayam, 30, had been planning on proposing to his girlfriend. His parents got the news of their son’s death while vacationing in Europe and flew back immediately for the funeral.

“I do not understand why his judgment led him to do this,” Rojevsky said. “I assume that the desire to save a person was stronger than the judgment  – the desire to help and push. He was a strong guy who knew how to live life.”

This is Yohai Elkayam, a 28-years-old Israeli hero. Yesterday he saw a young woman he didn’t even know – drowning in the sea. He rescued her but paid with his life. Rest In Peace, Yohai. pic.twitter.com/0OnCmKXoQd