Cohen Willing To Tell Mueller ‘All That He Knows’ About Collusion, Lawyer Says 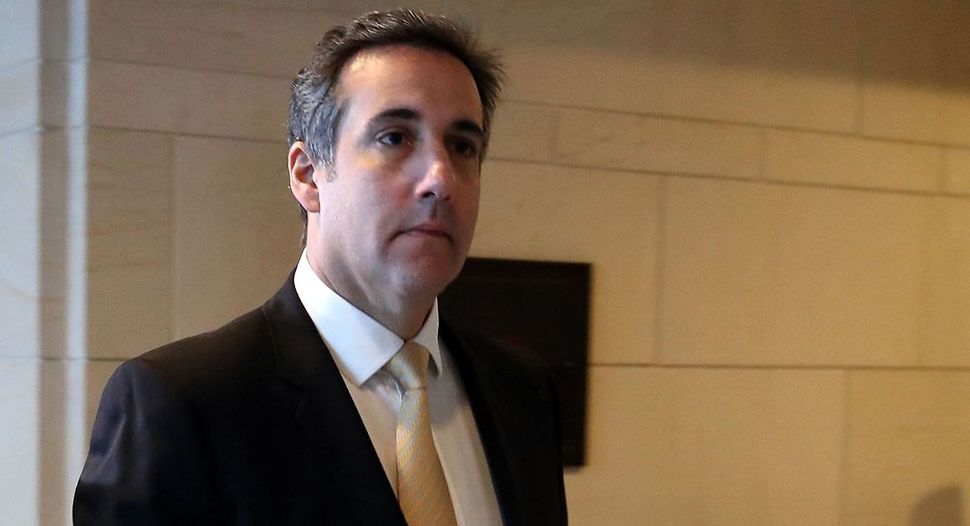 Cohen’s legal representative, Lanny Davis, said that Cohen held knowledge “of interest” and was “more than happy to tell the special counsel all that he knows,” the Washington Post reported.

Davis said Cohen’s knowledge reached beyond “the obvious possibility of a conspiracy to collude” and included whether Trump knew about, participated in and even cheered on a “criminal conspiracy” to hack into the emails of Democratic officials during the election.

Cohen also said that the purpose of the payments were to swing the results of the election, which Trump won.

Cohen Willing To Tell Mueller ‘All That He Knows’ About Collusion, Lawyer Says