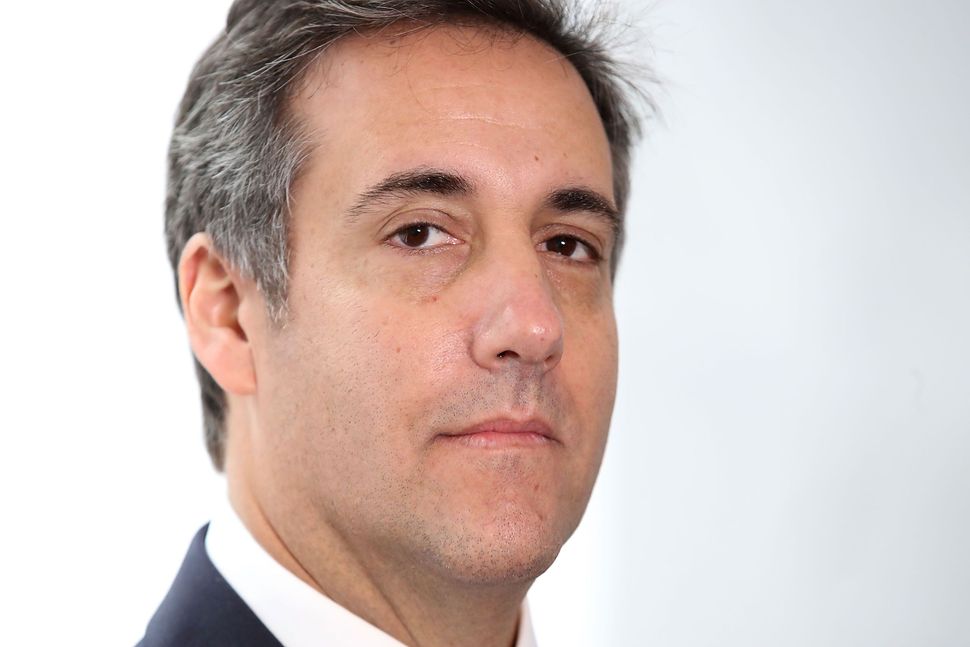 These Michael Cohens have been under attack in the past by Twitter users confusing them with Trump’s Cohen. Now, after receiving months of harassment that was not yet for them, they’re trying to have fun with the moment:

Sigh. It’s not me: https://t.co/LTlZXrTvnj

My mother said if you don’t have anything nice to say, don’t say anything at all. https://t.co/8sBIaKheCl

I’ve had it – I’m changing my name. To Paul Mannafort.

I love the idea that Michael Cohen (the other one) spent years breaking the law on behalf of Donald Trump (and himself) but suddenly woke up in 2018, turned on the TV, saw Trump and accusingly blurted out “It was you. It was you the whole time” https://t.co/cnutXM3Kk9

Damn…I had other plans this afternoon!