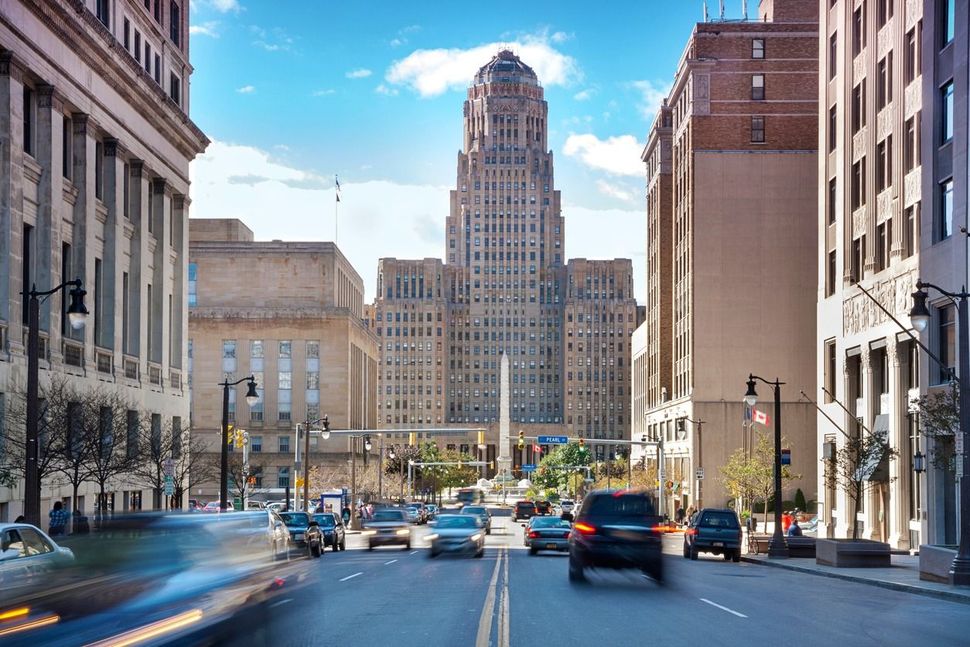 The head of a major Jewish not-for-profit in Buffalo, New York, has resigned, The Buffalo News reported.

Peter Fleischmann, who’s been CEO at the Foundation for Jewish Philanthropies since 1982, has been on paid leave since late June. Since then, an outside firm has been reviewing the policies of the foundation, which supports Jewish charities and manages nearly $200 million in assets.

Foundation officials said the resignation was not prompted by a “financial audit” and declined to specify why Fleischmann left. However, they said they don’t suspect any criminal activity.

Fleischmann’s resignation went into effect Aug.17, according to a statement given to the Buffalo News.

“I can say that I fully support the actions taken by the board in their investigation,” Fleischmann told The News on Thursday. “They have handled a sensitive matter in a most professional and fair manner. I thought it was in the best interests of the foundation to submit my resignation, which I did last week and it was accepted.”

The outside investigation continues, according to The News, in which auditors are looking at processes related to the handling of donations to the foundation.

The foundation has formed a search committee to find a new CEO. Fleischmann said he is willing to help the next leader transition into the role. He also said he is cooperating with the investigation; however, he declined to comment on whether he has met with the outside auditors conducting the probe.